Spring has sprung (in the northern hemisphere, at least) and as you scroll through March’s updates, you’ll see fresh growth everywhere: We’ve got new launches for Hilton and Alaska Airlines. Development for WordPress 5.2 is well underway. Our teammates and partners are winning awards and earning certifications. And we’re thrilled to announce expanded support for enterprise clients in Asia Pacific. Explore details on all that and more below, including the latest from WordCamp Europe and a special spotlight on our work supporting female leaders in digital media. 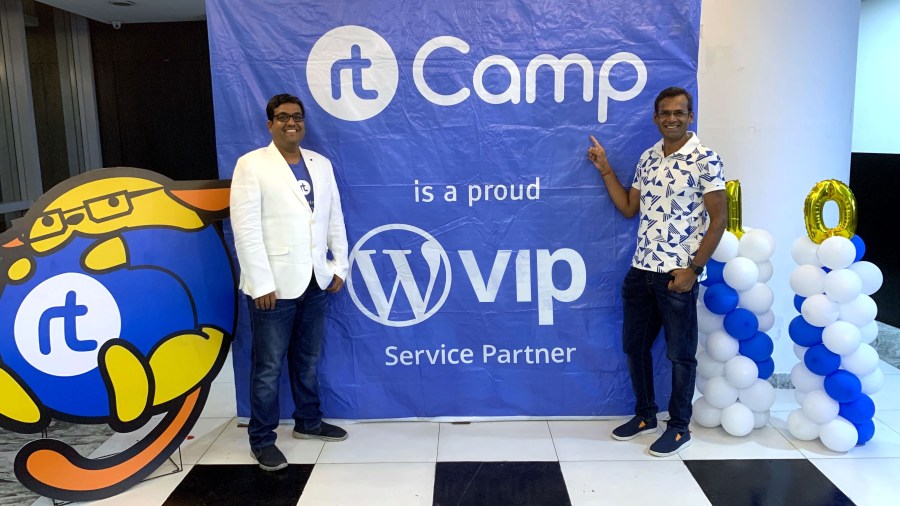 What We Read (And Listened To)

This year, VIP is proud to sponsor both the Online News Association’s Women’s Leadership Accelerator and the Poynter Institute’s Leadership Academy for Women. Steph Yiu has been attending their programs since 2016 and wrote a feature on the exponential impact of raising new voices to the highest levels of digital media leadership.