What’s Next for the Liveblog Plugin

Note: This is part of a series of posts highlighting talks from the BigWP London meetup at Twitter HQ on the evening of December 7.

Jason Agnew, technical director at our agency partner Big Bite, presented an overview of the work they’re doing with us to rebuild and update our popular and powerful Liveblog WordPress plugin, initially released in 2012 and up for a re-release soon. 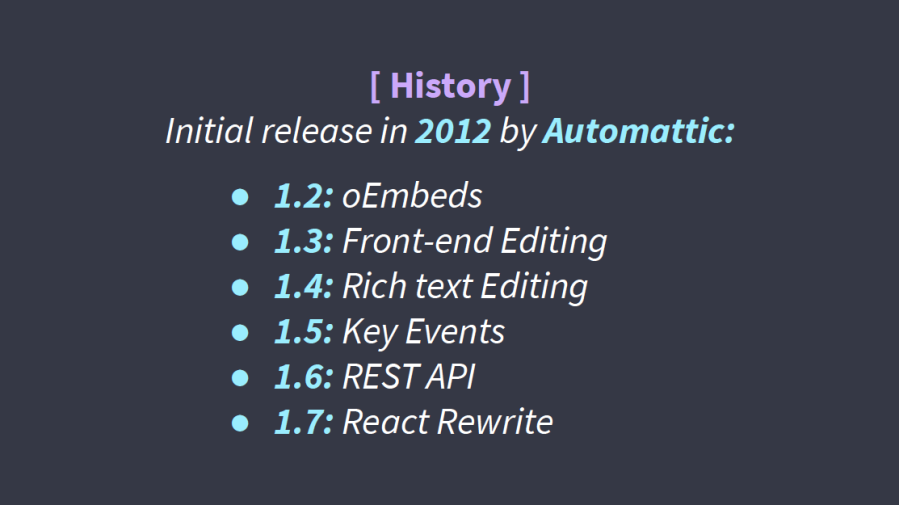 He started with some perspective on how and why big media companies use Liveblog, to create rolling coverage of breaking news (see: GlobalNews.ca) and high profile events like national elections or the Academy Awards. It’s a fantastic way to host a single, frequently updated page in real time, usually with contributions from a number of writers and editors who may be watching and curating from multiple external locations and sources.

Jason went through some of the advantages of the Liveblog approach over things like Tweetstorms:

In this clip, Jason talks about the project’s goals and the focus of the next release:

More from this month’s BigWP London: