“Micropayments are a middle ground for someone who reads enough content to hit the paywall but isn’t necessarily a candidate for a subscription, [he said.] “That’s the problem with the typical metered paywall.”

-Max Willens at Digiday, on how micropayments might best fit in to the publishing revenue mix.

“…while other livestreaming sites and services have passionate (sometimes niche) audiences, Facebook Live is the only place I can expect that guy I met at a conference four years ago and my grandmother to watch my video together.”

-Poynter digital tools reporter Ren LaForme, in a balanced take on the value of Facebook Live for media, along with other tool recommendations.

“The lesson here is that public statements on social media are interesting indicators of how people project themselves to others, especially for public figures, but should be complementary with other reporting and interpreted with caution.”

-Buzzfeed News reporter Lam Thuy Vo, in findings on the patterns and issues in social media publishing unearthed as part of her Buzzfeed Open Lab fellowship. 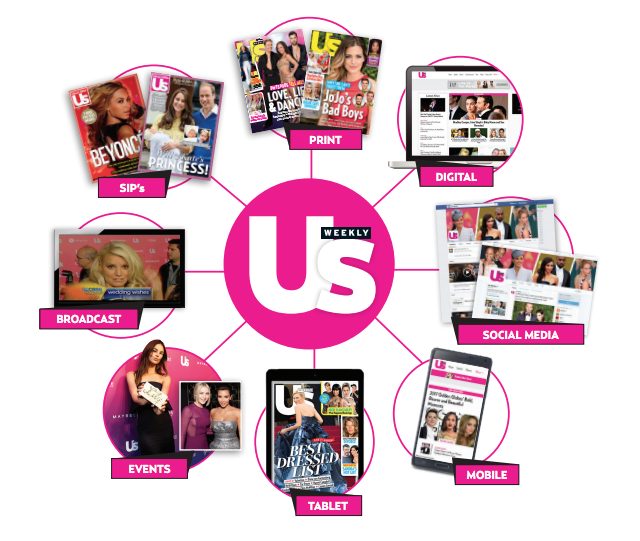 Welcome back to the VIP family, Us Weekly! Founded in 1977, Us Weekly is one of the largest magazines in the US with over 1,950,000 paid copies per week and site traffic of over 20 million visitors per month. VIP agency partner 10up led the migration and replatforming, which involved moving almost 88,000 articles.

There were a whole slew of WordCamps this past month, 22 worldwide in October alone. Here are a few highlights:

In addition, Steph Yiu shared snippets from her conversations with colleagues at our booth and throughout the ONA conference in DC.