As part of our ongoing refinement of the VIP experience, in July we implemented a new, streamlined code review approach that integrates more directly with the default workflow of most teams. As of July 13 we have moved all VIP Go sites to the improved code review process using GitHub’s Pull Request (PR) workflow (public announcement, documentation.) In the new flow, when your team has code ready for review you open a pull request against the master branch. The VIP team will review the code on GitHub and either provide feedback if any changes are required or approve the PR. Approved PRs can then be merged at your convenience, which automatically triggers a deploys to your site(s).

…for-profit media companies would be well served to pay attention to what nonprofit media organizations like [Christian Science Monitor] are doing. They should view nonprofit publishers in part as the innovation labs they cannot sustain in-house, and should find ways to partner and learn from them.

-Sam Ford in Knowledge@Wharton, on the ways non-profits can test and refine audience-driven models in ways that are far more challenging in traditional newsrooms.

Flipboard is becoming one of the biggest drivers of traffic to news stories on mobile, according to exclusive data from media analytics firm Parse.ly, which found that Flipboard’s traffic has been growing steadily, while digital magazine competitors like Pocket and Feedly have plateaued or gone into decline.

-Sara Fischer at Axios, on the growth of platforms built on simple visual user experience.

-Joseph Lichterman at NiemanLab, on a study from Reuters Institute for the Study of Journalism at the University of Oxford. 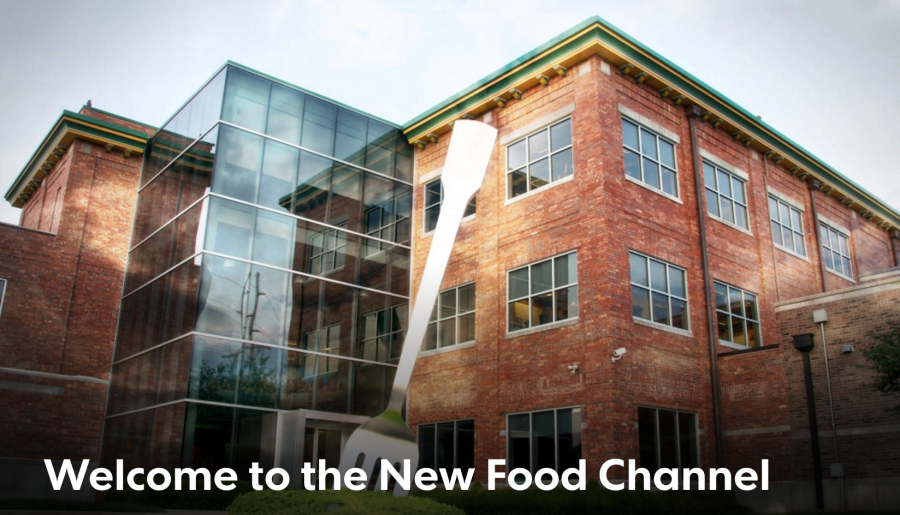 10up CEO John Eckman presented Ten Use Cases for the REST API at WordCamp Boston.

rtCamp did a workshop for students under their “WordPress-in-education” initiative. Historically, FOSS culture in their region was more about Linux itself and Python projects. They presented WordPress and its power to 60+ students from all over the Maharashtra state.

Human Made curated all of the talks from their Out of Office event into a handy YouTube playlist.

WordCamp for Publishers is coming up August 17-19th. It is a community-organized event bringing together folks who use WordPress to manage publications, big or small. This event will empower participants by coaching them on best practices, and encourage collaboration in building open source tools for publishers.

SRCCON is taking place later this week, August 3-4. Our own Steph Yiu is leading a Pub(lication) Trivia Session. Alley Interactive has two team members facilitating sessions, Matt Johnson in How Do You Stack Your Tech Deck, and Pattie Reaves in Switching CMSes.

rtCamp is speaking at and sponsoring WordCamp Delhi. Delhi is a special city in Indian WordCamp history – it’s the city to host the first WordCamp ever in India.