In this post, WordPress VIP Cloud Hosting client Metro.co.uk‘s Head of Development Dave Jensen shares some insights on how their popular site achieved an incredible growth since its migration and launch on WordPress VIP. Originally posted on his blog, he’s agreed to share it here on VIP News as well. 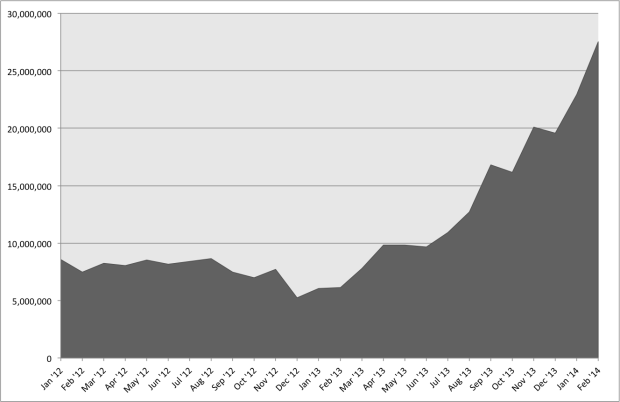 Over the past 12 months Metro has been on an amazing growth curve. Some of it is being in the right place at the right time for algorithm changes but a lot of it was planning and then execution of a growth (hacking) strategy. 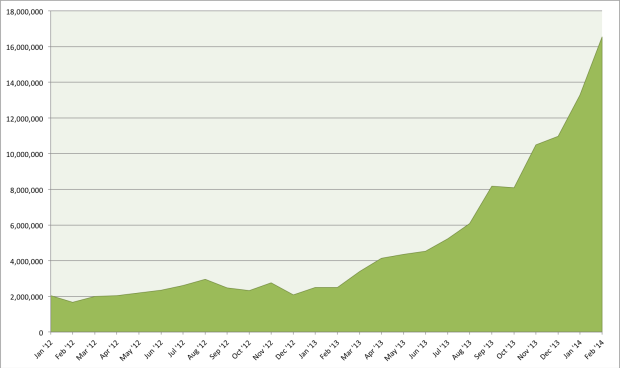 We decided a responsive design would be the best way to capitalise on the explosive growth in mobile. A nine month redesign process culminated in Metro going responsive on 7th Dec ’12. We immediately saw growth from social referrals with Twitter’s almost doubling over night. The other benefit of responsive sites is that there is only one URL. As this is the key used to store ranking information in search and social algorithms you don’t want this split between multiple domains like m dot.

The key takeaway is that if you give people a great experience on all devices then they are much more likely to read, share and return to your content. 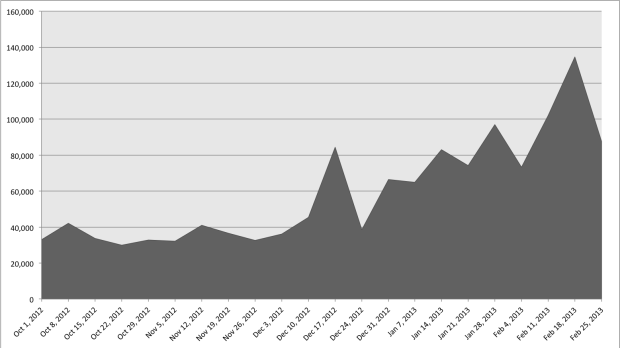 We also migrated to the hosted platform as a service provided by Automattic on wpvip.com. This enabled all of our costs and resources to be focused on growth as they didn’t have to worry about caching, servers or anything that didn’t improve experience for our readers or editorial users. The amazing thing about the platform is that it is a flat fee. This means that although our traffic has grown 350% year on year our costs have not changed. The depth of their out of the box features plus ecosystem of plugins ensured that we did’t have to worry about commodity features such as SEO, site maps and editorial workflows as someone else had built and open sourced an approach. 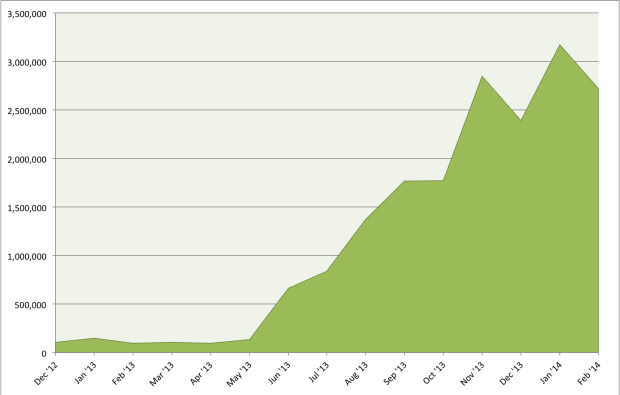 The other great thing about the WordPress platform is that it enabled us to allow bloggers to contribute content directly into our core CMS. This started out as a feature for Metro employees but grew to encompass a much wider set of sources. Club Metro is now the most prominent and now contributes over 1M unique visitors a month. Having blogs content on the same domain placed amongst the rest of Metro’s content ensured we leveraged our existing algorithmic rankings. A single editorial workflow also helped keep the overheads low. The added bonus that most bloggers were already using WordPress and can write from anywhere helped us secure some top talent. 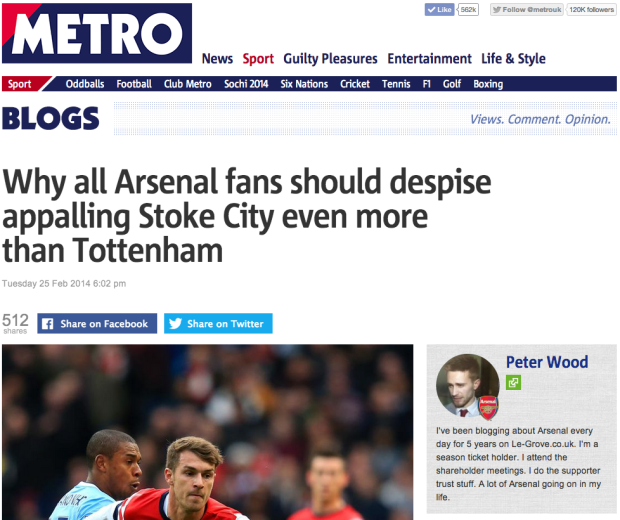 Social referrals were another large contributor to growth. We focused on growing our Facebook page “Likes” as a content marketing strategy and this was very successful. We had always been careful to only send a small amount of our best posts out a day on our Facebook page. This had a solid base of users and growing this was a key goal for the last year. We employed many strategies including competitions with like gates and boosting posts. Competitions were effective in bringing in users but there were a lot of repeat entries. Varying the prize helped to minimise this and our email based CRM platform really helped to drive entries. The most cost effective way we found was boosting posts as friends of people who already liked Metro were shown a great piece of our content. They were then much more likely to then go on to like the page. As they were similar to people who already liked Metro they were very receptive and continued to engage with our content. 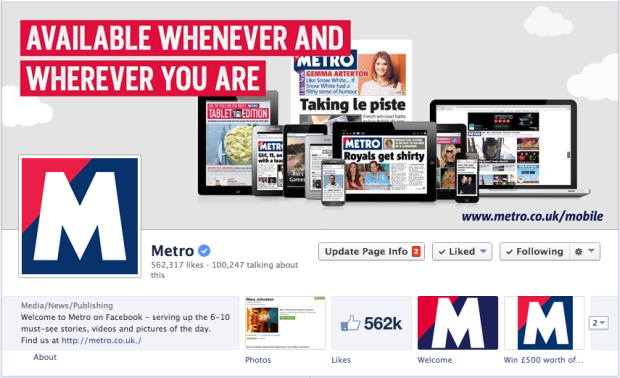 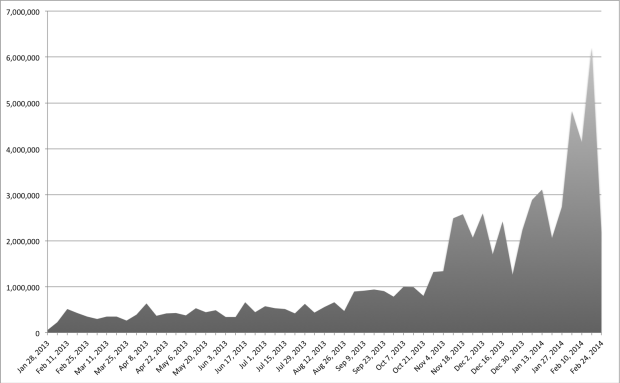 Ensuring that not just the content put out on the Facebook page was made to share also really helped grow our social referrals. When the content is written they set a success measure of 100 shares on an article and then set performance targets on achieving that on 25% of our content. This has allowed some interesting conversations around the areas of the site where that was less prevalent. More than anything it is a very easy test for all of the content creators to know what they should focus on. If it won’t hit that bar then find something else. A key growth hack we developed was the ability to show different headlines for social and search so we didn’t impact our search traffic. 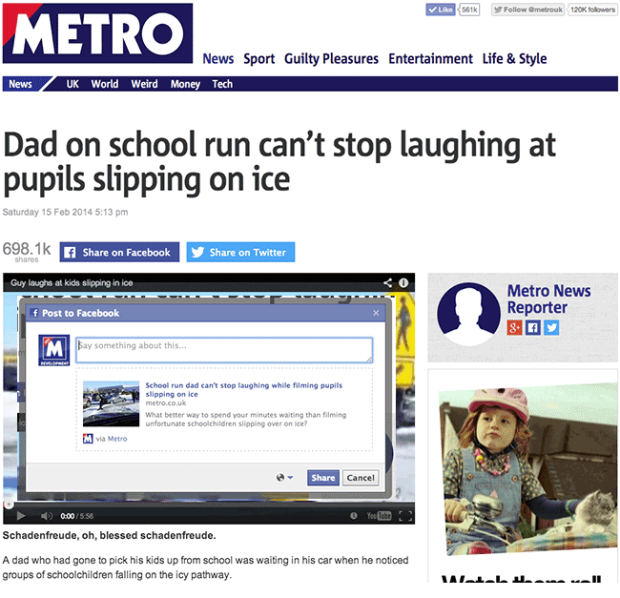 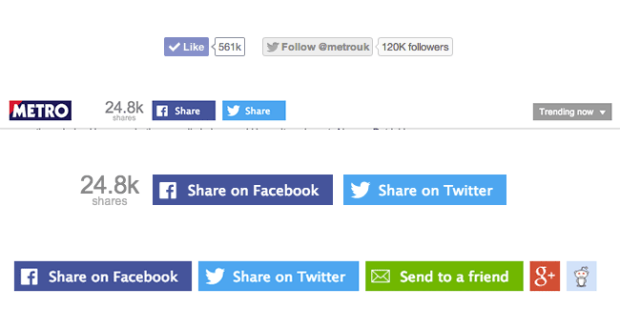 The other side of social was increasing the number of people sharing from the site. The development team had a made to share focus where we introduced much larger, clearer social buttons and reduced the number of clicks it took to share. This with the addition of a sticky sharing bar that floats on desktop has seen a large increase in the number of direct shares from our site. This seems to have also affected the amount of people copying and pasting links from the site from the subtle reinforcement due constantly present share cues. It would also seem that Facebook take direct site shares as a strong signal in their algorithm as we have continued to see growth from social.

Hack 7: If something feels wrong don’t give up on it 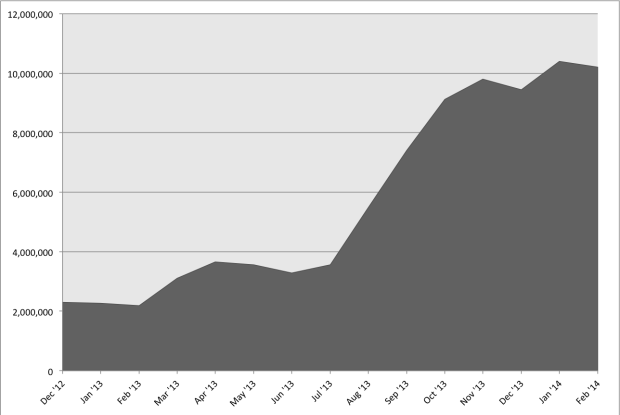 After the redesign only 20% of our stories indexed in Google News had our pictures next to them. We spent months experimenting on different options before we finally managed to ask Google the right question in July ’13 so they could fix it for us. It turned out that they were still using the Webmaster Tools account we had been using before the migration which pointed to our old domain that included www. Not only did this change help our referrals from Google News but it gave us a major kick in all search referrals. It would have been much easier to give up on this earlier but relentlessly focusing on this until we solved it really paid dividends. 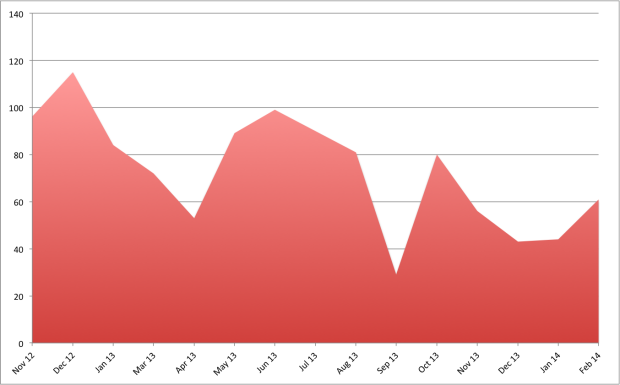 Automation of all of our development and test processes allowed us to release 4.5 times on average every day (apart from Fridays) for the past 12 months. This enabled short feedback cycles and decision making to happen at a much faster pace. We have five different environments that are used for testing before we push code live. This kept errors to a minimum and kept the feedback flowing. This environment of automated front end tests and frameworks was a major investment but has continued to pay dividends.

Hack 9: Ensure proximity of key people who are focusing on a goal

A single goal of growth allowed us to work together cross functionally and a focus on data and numbers ensured that feedback was alway digestible. Content, social and tech sitting together and working together enabled the good ideas to come to the top quicker and equally the bad ones get ignored. Equally focusing on data helped take emotion out of decision making which enabled data to win arguments. This sped up innovation and focus. In most cases we have done less but done what we have done better to achieve growth. 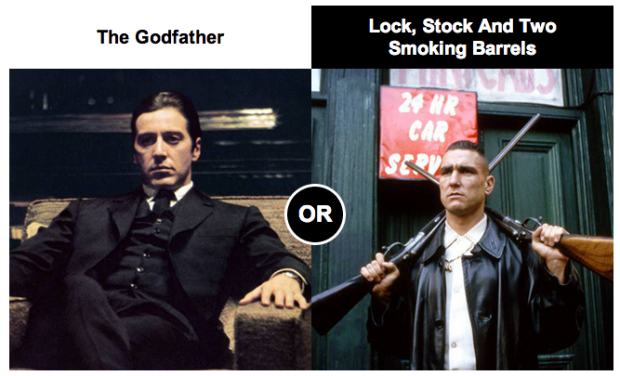 Voticle: Are you a true Brit?

Once people are working cross functionally together towards a goal then get out of the way and let them get on with it. In the past two months we have relaxed our process and now the content creators are working directly with the developers on new article formats to continue our growth. Out of this we have developed five new ways of displaying content from quizzes to lists and beyond. 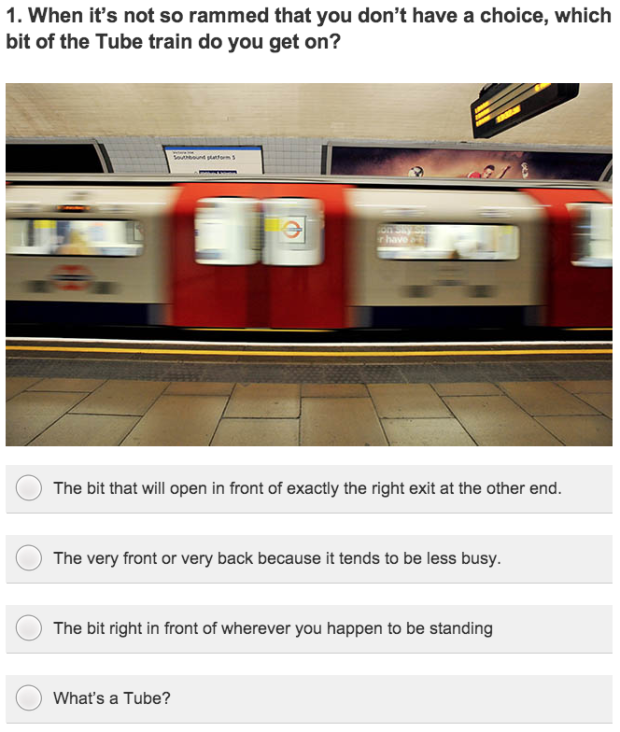 Quizicle: How much of a Londoner are you.

None of the above would have been possible without the adoption of a lean mindset and the approach of build, measure, learn, iterate. It has been an amazing 12 months of growth at Metro and an great feeling to be part of a team that came up with and then executed a plan which delivered these results.

It was a pleasure to work with the below as well as many others on this journey.

Thank you to Dave and the Metro.co.uk team for sharing their tips with VIP News.