Solving Performance and Stability for VentureBeat 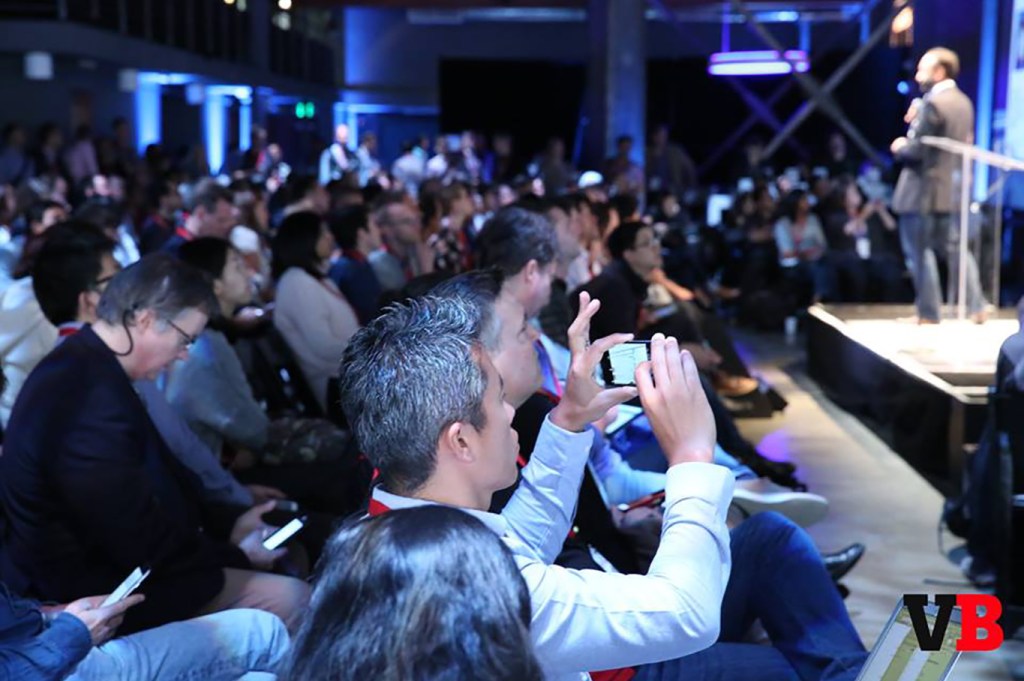 In 2016, VentureBeat engaged WordPress VIP to address ongoing problems with site performance, security, and seemingly unsquashable bugs. Migrating the site to WordPress VIP took all of those problems off the table, and reduced site response time to a tenth of what it had been on the previous platform.

Founded in 2006, VentureBeat is a technology news platform covering innovation, entrepreneurship, and the flow of people, ideas, and capital across the digital world. It reaches an average of 8 million uniques and 18 million page views per month.

In the past couple of years, the site faced a number of infrastructure problems that it couldn’t ultimately resolve on its own. Among them were uptime and performance issues, including response times between 1,500 and 2,000 milliseconds on a daily basis. Such unacceptably low levels can have a negative effect on search engine ranking factors, in addition to their impact on readers.

The performance issues affected the back end as well. One bug would, on its own, maddeningly change CMS settings without user keystrokes. Sometimes editors would click “save” on something and it wouldn’t save. They were all frustrating problems that added needless time and pain to the team’s workflow. According to Director of Technology Steve Tidwell, “the list was long.”

When bugs and unresolved performance issues are causing daily frustrations, things like maintenance and security updates tend to take a back seat to the focus on the immediate pain points. VentureBeat’s platform had also fallen behind in terms of its PHP versioning, WordPress core updates, and the need to move over to SSL. Having been in business for ten years, the site’s database had well over 100,000 articles and a media library filled with hundreds of gigabytes of assets, so a migration to a new platform would be a daunting project to take on on their own.

Tidwell vetted several platform providers and chose WordPress VIP for its reputation with peers in the industry and for the strength of its input about the project’s key challenges. Speaking of WordPress VIP CEO lead Nick Gernert, Tidwell remarked, “When we had questions he pretty much had an answer for everything, which is surprising. Usually there’s at least a few you stump people on. He pretty much knew everything about it, which was encouraging.” Tidwell also engaged WordPress VIP Featured Partner 10up, to provide external development and migration support.

Code audit to the rescue

Before work began, Tidwell had prepared a long list of bugs and challenges he knew needed to be addressed. A team composed of 10up and WordPress VIP reviewed the entire list and discussed solutions for each item with Tidwell and his staff. 10up and WordPress VIP then completed an extensive audit of VentureBeat’s code, configuration, and infrastructure.

According to Tidwell, not only did the site migration process go smoothly, it surpassed his expectations. “We had our list of bugs, and several others that were on our list but not a part of the scope of the migration, fixed themselves as well. We weren’t trying to address them and they magically got fixed.” Some of the items that resolved themselves included performance and security-related bugs that an end user wouldn’t notice but did have an impact on the site. The team also moved the site to SSL and brought it up to the latest versions of PHP and WordPress. The latter two, along with many other maintenance and security tasks, are updates that the WordPress VIP team will take care of automatically moving forward.

From problematic to outstanding

Once the freshly optimized site launched on WordPress VIP, the performance and uptime issues were quickly a thing of the past. Uptime problems decreased noticeably both in terms of reported site availability and what VentureBeat’s standard metrics showed. Response time went from problematic to outstanding.

Users got a super quick site experience, and editors could now run their workflows with confidence, knowing that everything worked as it was supposed to without the need for duplication or double-checking.

In the migration process, WordPress VIP and 10up also moved VentureBeat back to Elasticsearch, an industry-standard high end search product that VentureBeat had initially left. While Elasticsearch proved a challenge for the company to support internally, with WordPress VIP taking over support it runs smoothly and requires no effort on the part of the in-house team. Tidwell reflected, “We just don’t really have to think that hard about it, we just have to worry about interfacing with it. It’s been performant, no complaints at all. I think that’s one of the biggest upgrades recently aside from SSL and PHP7.”

With the site’s performance, integrity, and maintenance now optimized and in the hands of WordPress VIP moving forward, VentureBeat’s editorial team can focus on publishing and their technical team is freed up to move on to new areas for growth. That team is turning to mini-projects such as ad tech enhancements, SEO-related updates, and visual and UX improvements, while leaving the infrastructure to WordPress VIP.