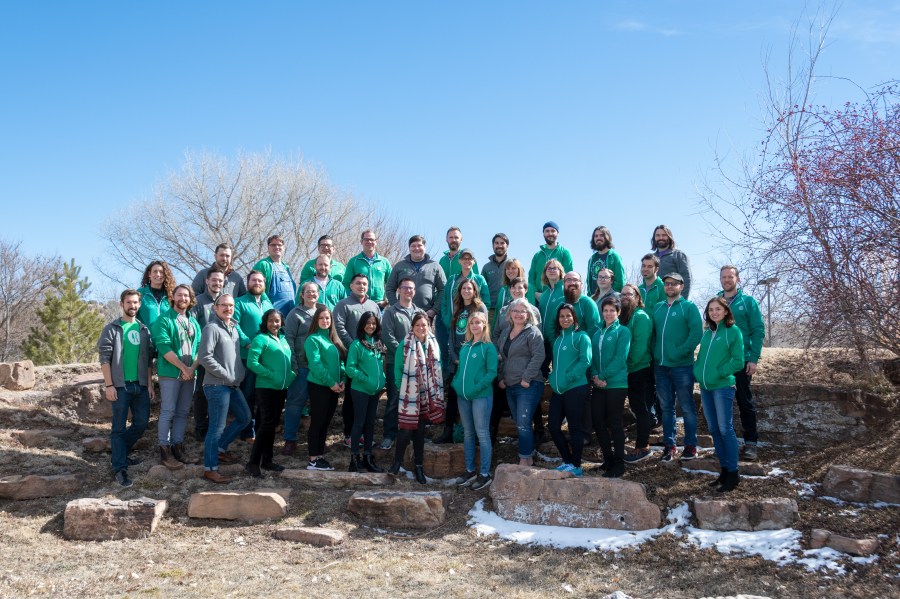 Four Kitchens started as a “creative collective” in 2006 and has expanded to become a digital agency known for building BIG websites. In the last 14 years, Four Kitchens has helped their client partners launch some of the world’s largest websites, including Economist.com, NBC.com, and CNN.com, as well as countless websites and apps for universities, nonprofits, and enterprise corporations.

“We are thrilled and humbled to be named a WordPress VIP partner.”

“We are thrilled and humbled to be named a WordPress VIP partner,” said Four Kitchens CEO and co-founder Todd Ross Nienkerk. “As a lean team that loves solving complex problems, we take great pride in consistently exceeding our clients’ expectations. WordPress VIP will help us do that—and help us expand our unique approach to client service, which is rooted in innovation, compassion, and always delivering value.”

Read more about the partnership here.