WordPress.com VIP has once again been acknowledged as a top-tier provider of enterprise-level WordPress hosting, posting the fastest average response times from a range of global testing locations in independent analysis carried out by Review Signal. 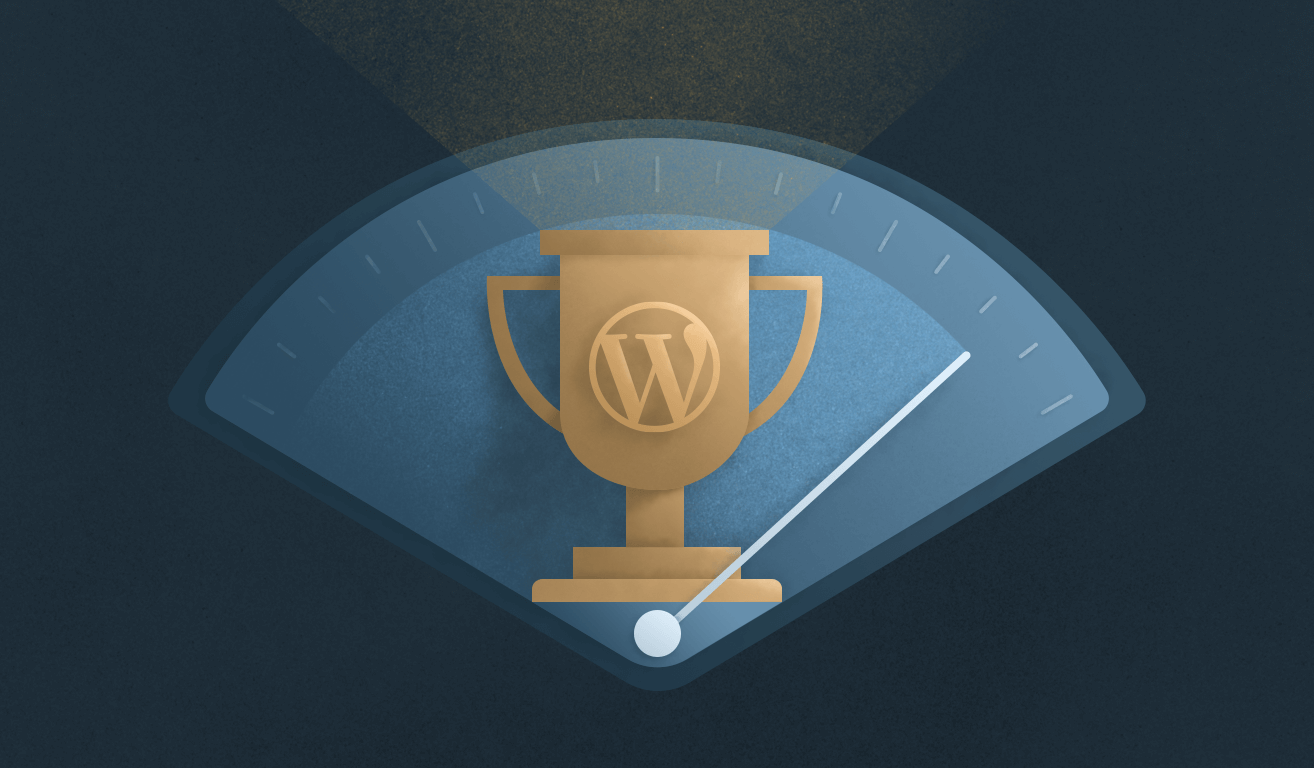 Each year Kevin Ohashi at Review Signal evaluates enterprise WordPress hosts, and again in 2018 WordPress.com VIP joins a strong top tier. In the language of the review system, top tier means, “companies who maintain 99.9% uptime throughout the entire testing and show little to no performance degradation during load testing.”

After putting up “the absolute fastest scores [I’ve seen] by a wide margin” in our first participation in the rankings last year, this year VIP’s performance shone again. In addition to meeting each metric for top tier status, our scores in the WebPageTest.org tests showed off the speed of our content delivery network in accomplishing its main function – serving content as fast as possible to end users all over the world. Of the 11 locations used to test, VIP came out ahead in 9 of them, and we scored second in the two others. In his review, Ohashi concluded “[VIP] were delivering content the fastest on average around the world in the WebPageTest tests. Another Top Tier Performance award easily earned for WordPress.com VIP.”

Raw speed and performance is more than just an area for bragging rights. In terms of both search algorithm ranking factors and the behaviors and bounce rate of site visitors, it translates to real business value.