The powerful daily newspaper just launched this morning entirely on WordPress and the WordPress VIP Cloud. 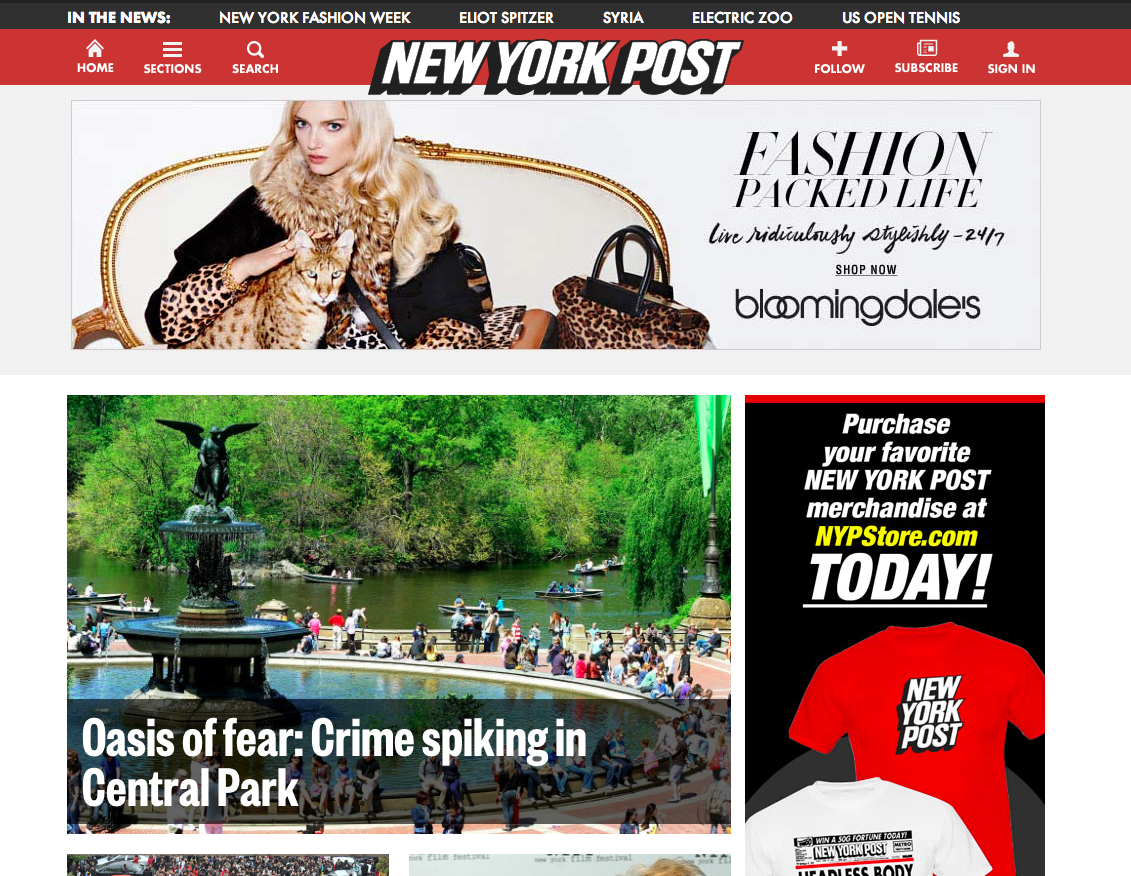 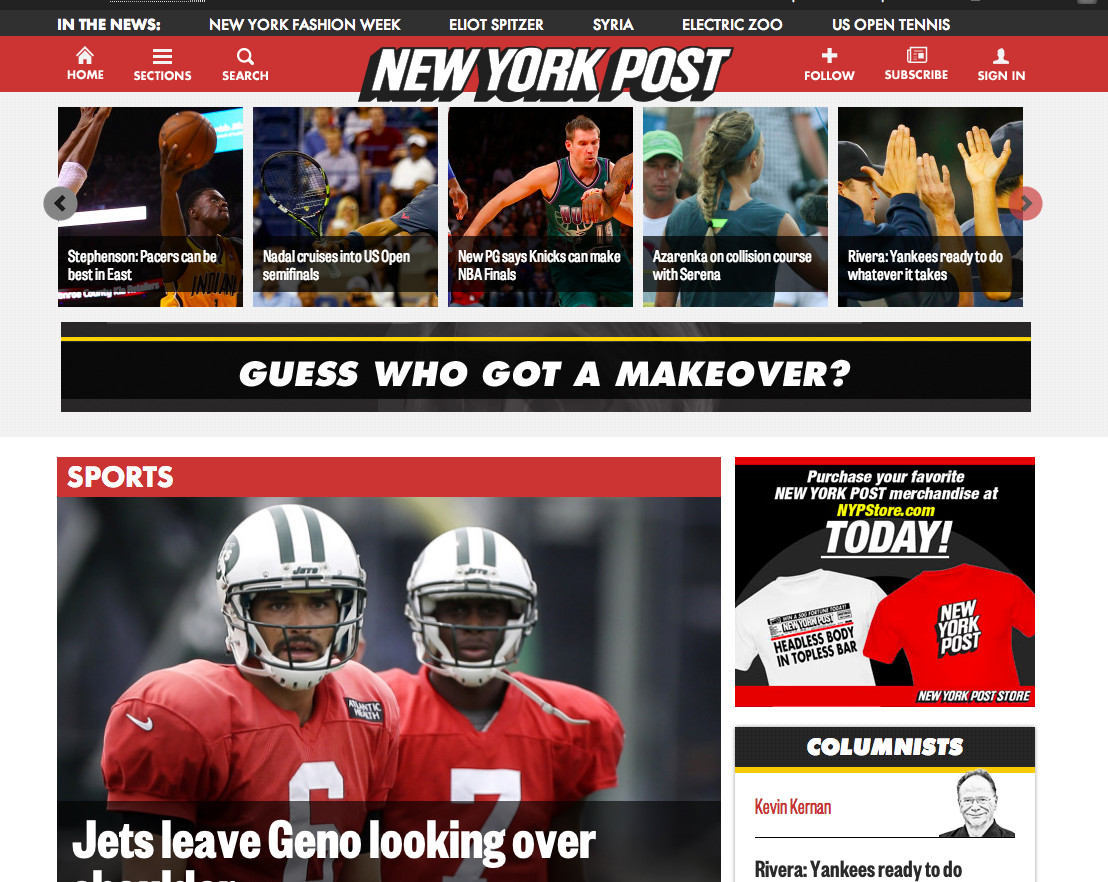 Also joining New York Post is its popular gossip section which now has its own domain, PageSix.com. It also has a new design which features new high-resolution, expandable photo galleries. 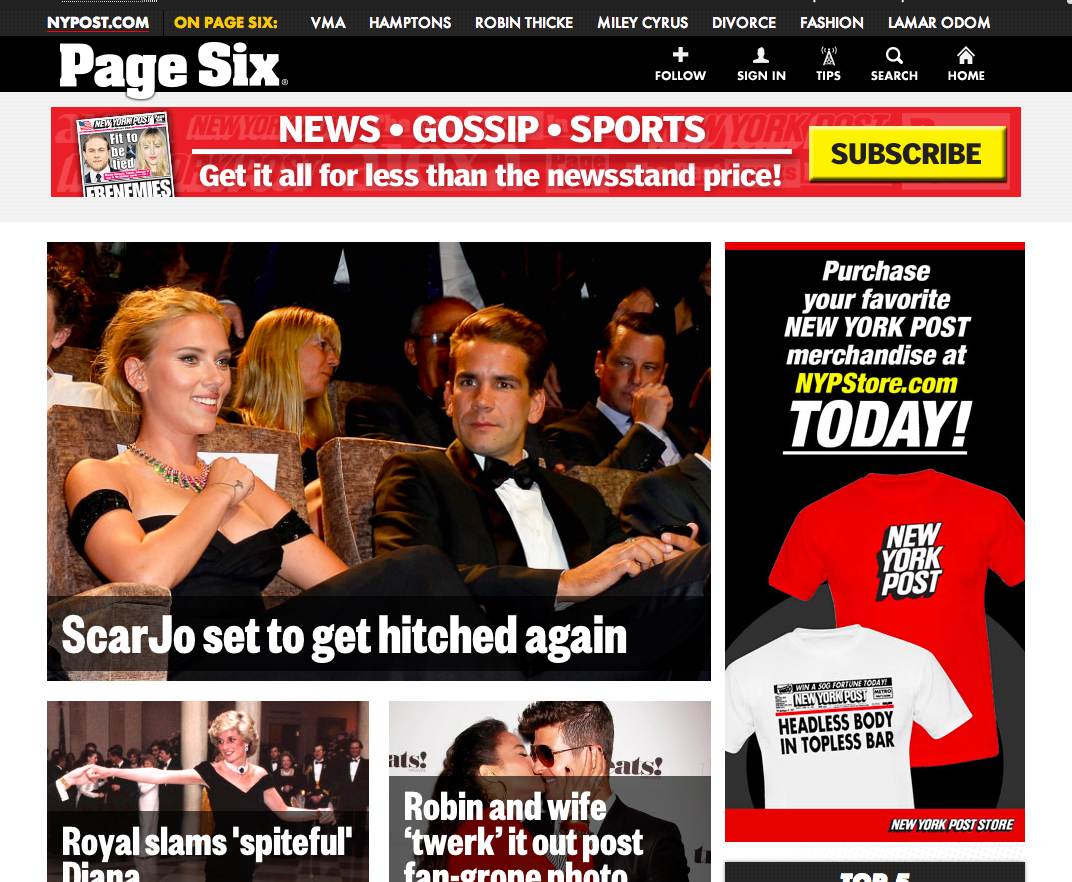 Both sites prioritized high-resolution images as well as an emphasis on mobile. Per an article in Ad Age about the launch, New York Post expects their mobile audience to continue to grow:

In year, Mr. Angelo said, half of the paper’s audience may be coming from mobile, which is why the Post followed the example of many others on the internet, making its site fit any screen on any device.

WordPress VIP Featured Service Partner Alley Interactive worked on the WordPress integration, and built a custom meme generator for the New York Post, using a simple API built on top of Golang or Go, a brand-new programming language developed by Google that’s an alternative to Ruby or Java. It allows commenters to create their own memes that resemble iconic New York Post print covers, on some stories. On the technical side, the text and image is built with a javascript widget, watermarked with the New York Post logo and is posted.

The team integrated Elasticsearch to aid the search of the New York Post’s huge article database in seconds and return relevant results to the user, across any topic. The New York Post has a huge content archive, which is difficult to comb through using traditional search infrastructures. The user is now able to filter results via the faceted search in an efficient and intuitive manner to pinpoint an exact article. 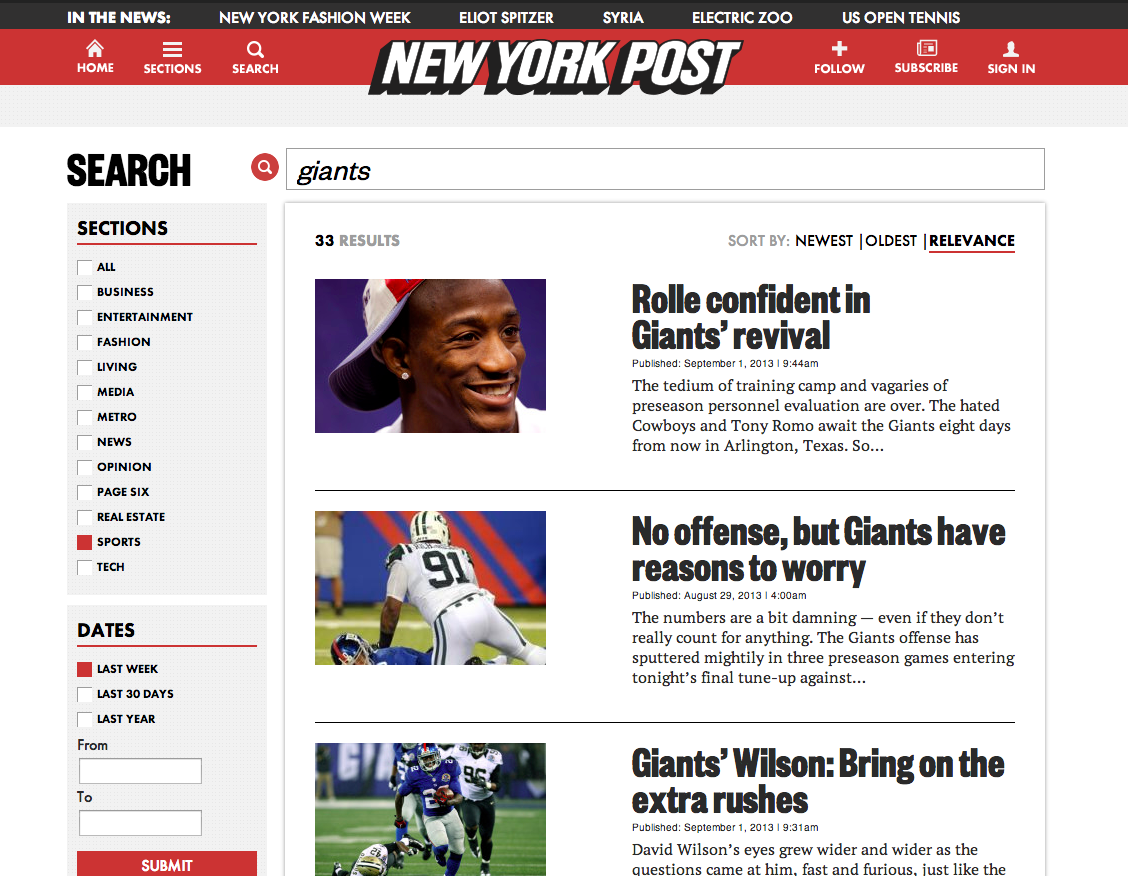