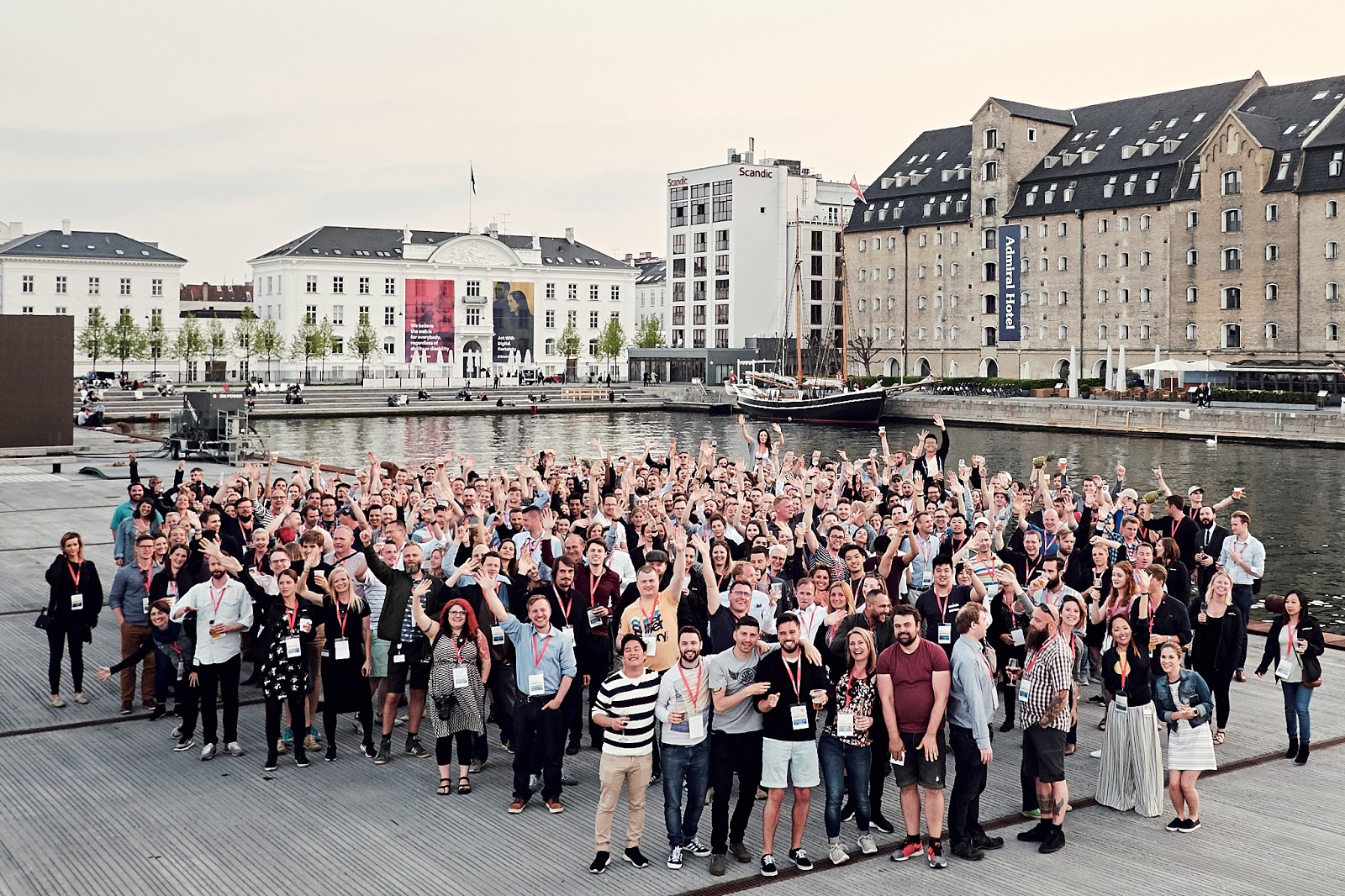 We are proud to welcome Siteimprove as our newest Featured Technology Partner!

Siteimprove joins the growing enterprise WordPress ecosystem of organizations building solutions to help our customers scale their platforms to match their business.

Siteimprove is an award-winning global software-as-a-service company that helps organizations achieve their digital potential by empowering teams with actionable insights to deliver a superior website experience and drive growth.

Siteimprove has 550+ employees across 13 offices, helping over 7,200 customers globally. The company has 17+ years of digital expertise and partners with leading organizations such as the W3C and the UN. They also offer best-in-class technical support, academy courses, services, and technology integrations.

Siteimprove is a truly scalable solution and they focus on supporting industries of all shapes and sizes, from the public sector, all the way to enterprise. As a leading vendor in the WordPress community, Siteimprove saw it as a natural next step to partner with WordPress VIP.

“The Siteimprove platform helps enable organizations to achieve their digital potential through clear and actionable insights. We’ve seen tremendous growth within the WordPress ecosystem over the years and are very excited to announce our alignment with WordPress VIP,” said Mike Carlson, President and Chief Customer Officer of Siteimprove, Inc. “The partnership will enable us to collaborate closer to ensure we’re providing high value to the enterprise level customers utilizing the WordPress VIP platform.”

Siteimprove empowers clients to make data-driven decisions that improve their user experience in a number of key areas, including: SEO, analytics, and website performance. The company also prides themselves on helping clients work with web accessibility and is a preferred accessibility vendor. 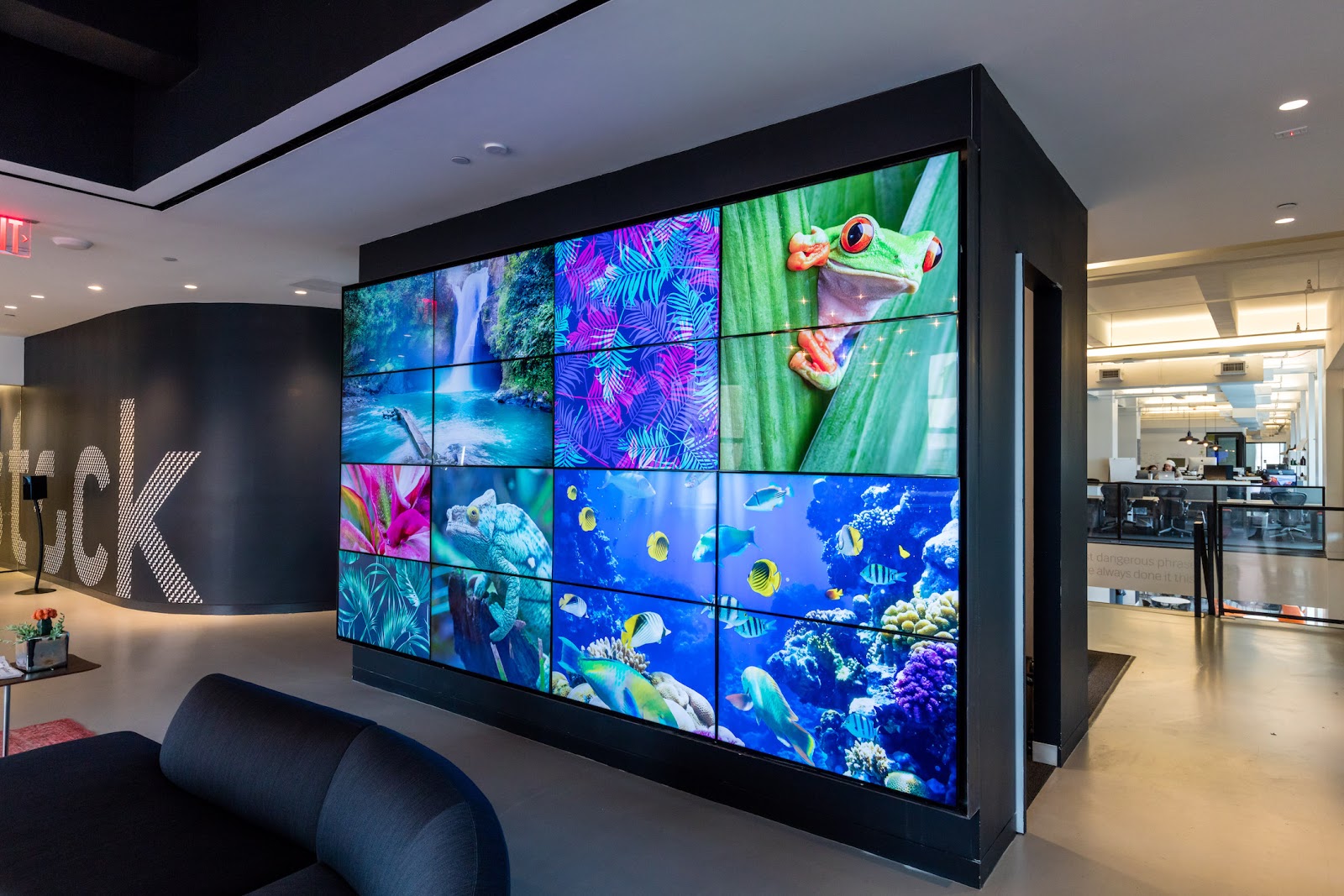 We are proud to welcome Shutterstock as a new Featured Technology Partner!

Shutterstock joins our growing group of partners with proven excellence in implementing solutions and integrations for WordPress at scale. They are also the leading global image provider to enterprise brands, marketing agencies, and media organizations with offices around the world and customers in 150 countries.

Meet the new Shutterstock WordPress Plugin: Enterprise users can now license images and editorial photos seamlessly within WordPress, which allows them to streamline production workflow so they publish faster and with more engaging content.

“Our new integration into WordPress VIP furthers our mission to maximize the impact and accessibility of Shutterstock content for our enterprise clients,” said Alex Reynolds, VP of Platform Solutions at Shutterstock.

“By surfacing hyper-relevant visuals at the point of production and publishing, we are helping the world’s most notable brands get their message to market more efficiently and effectively than ever before.” 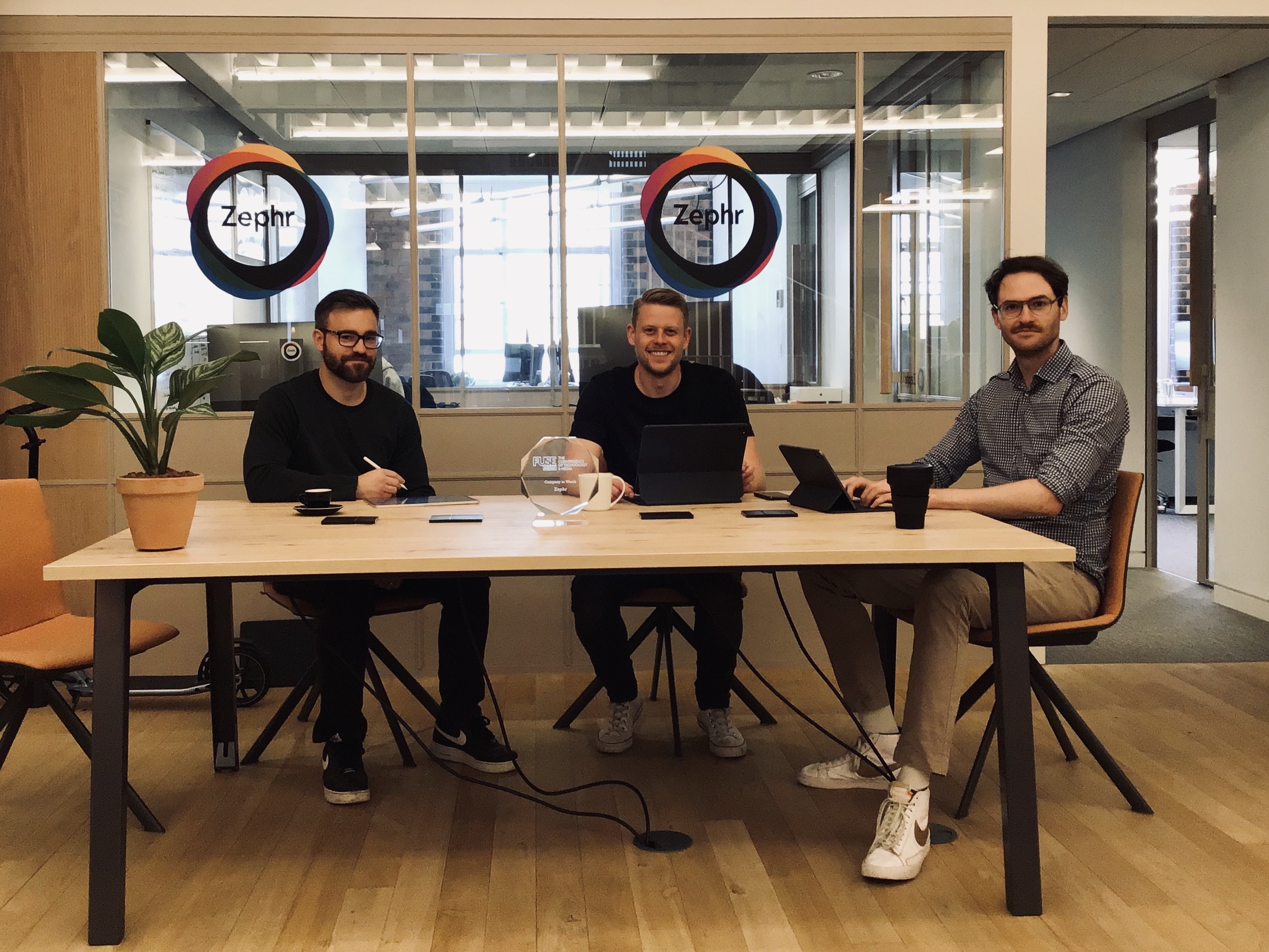 We are proud to welcome Zephr as a new technology partner!

Zephr joins our growing group of partners implementing solutions for enterprise publishers and marketers using WordPress at scale. They lead the market with an intuitive, drag-and-drop customer journey builder.

Zephr’s initial focus and vision is to allow their partners to create the best customer journeys in a totally new, code-free, highly iterative way—and their ongoing product development is informed by years of experience building identity, subscription and paywall solutions. Founded in 2017 and headquartered in London, they already work with dozens of major clients globally, including a host of international media brands such as Conde Nast, News Corp and Dennis Publishing.

Zephr’s best-in-breed platform helps clients in the media and publishing industry build stronger customer relationships and create more long-term customer value. Non-technical teams can use Zephr to design, A/B test, and deploy data-driven registration, subscription, and retention journeys at scale. Their code-free UI allows business users to optimize those journeys in real-time, with no tech dependency to hold them back. 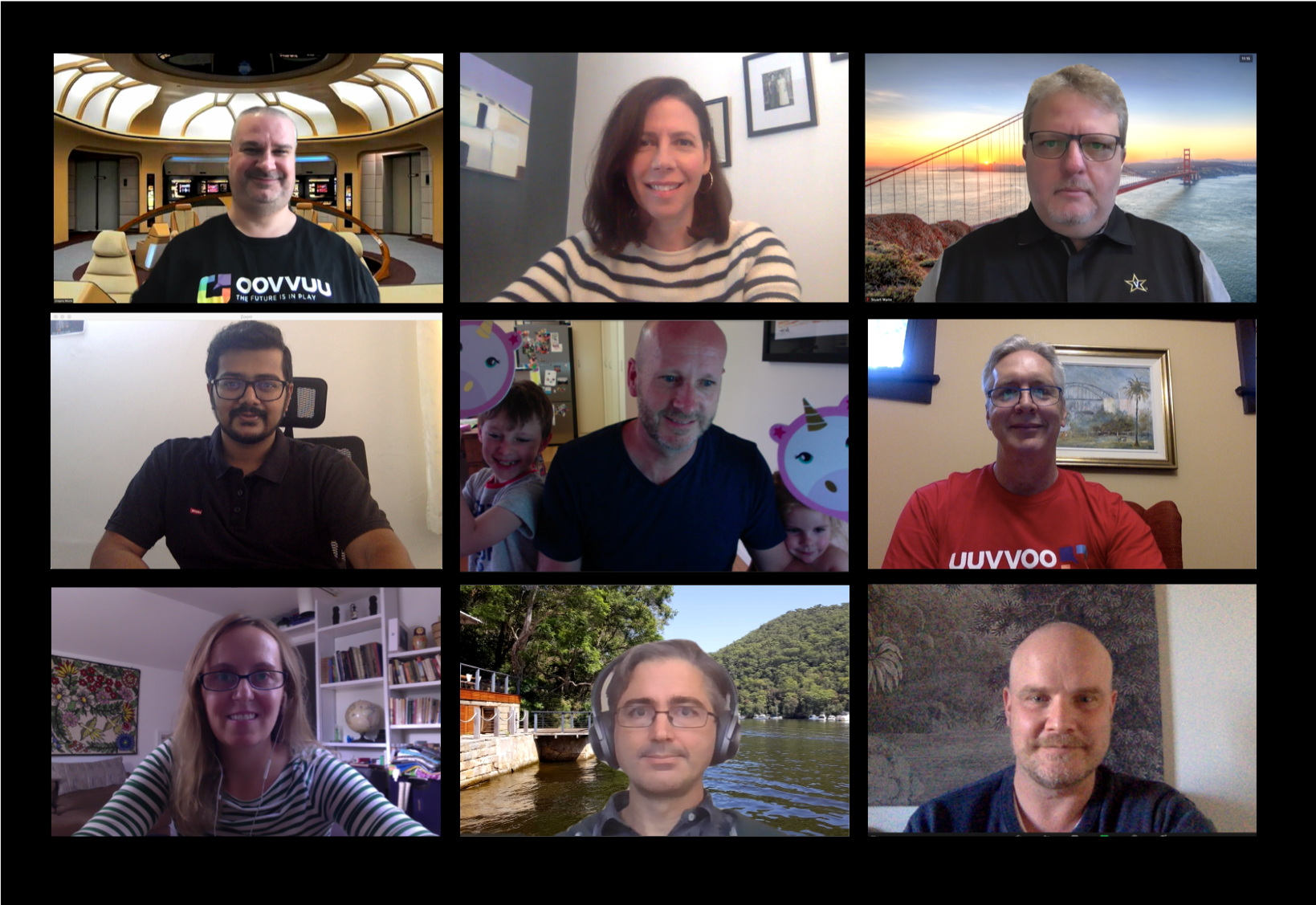 We are proud to welcome Oovvuu as a new Featured Technology Partner.

Oovvuu was founded by journalists-turned-entrepreneurs with the three-fold mission of:

Launched in Sydney in late 2014, Oovvuu has partnered with hundreds of broadcasters and publishers (including Reuters, Bloomberg, The Associated Press, The Guardian, and Australia’s Seven West Media) to distribute reliable news to millions of people worldwide daily. 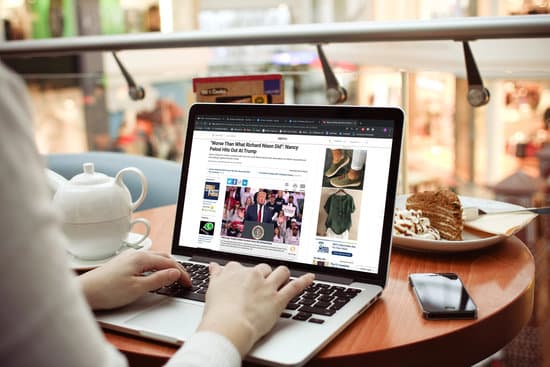 News video consumption is exploding worldwide, yet the news industry faces increasing headwinds. Oovvuu’s focus is on building a consortium of trusted publishers and broadcasters and lasting success for the industry. The outcome of that is a safer, more trusting world for billions.

Oovvuu uses world-leading proprietary machine learning technology to read news articles, watch videos, and recommend matches. Their technology is designed to fit into the workflow of busy newsrooms and to put the power in the hands of journalists to improve news reporting. 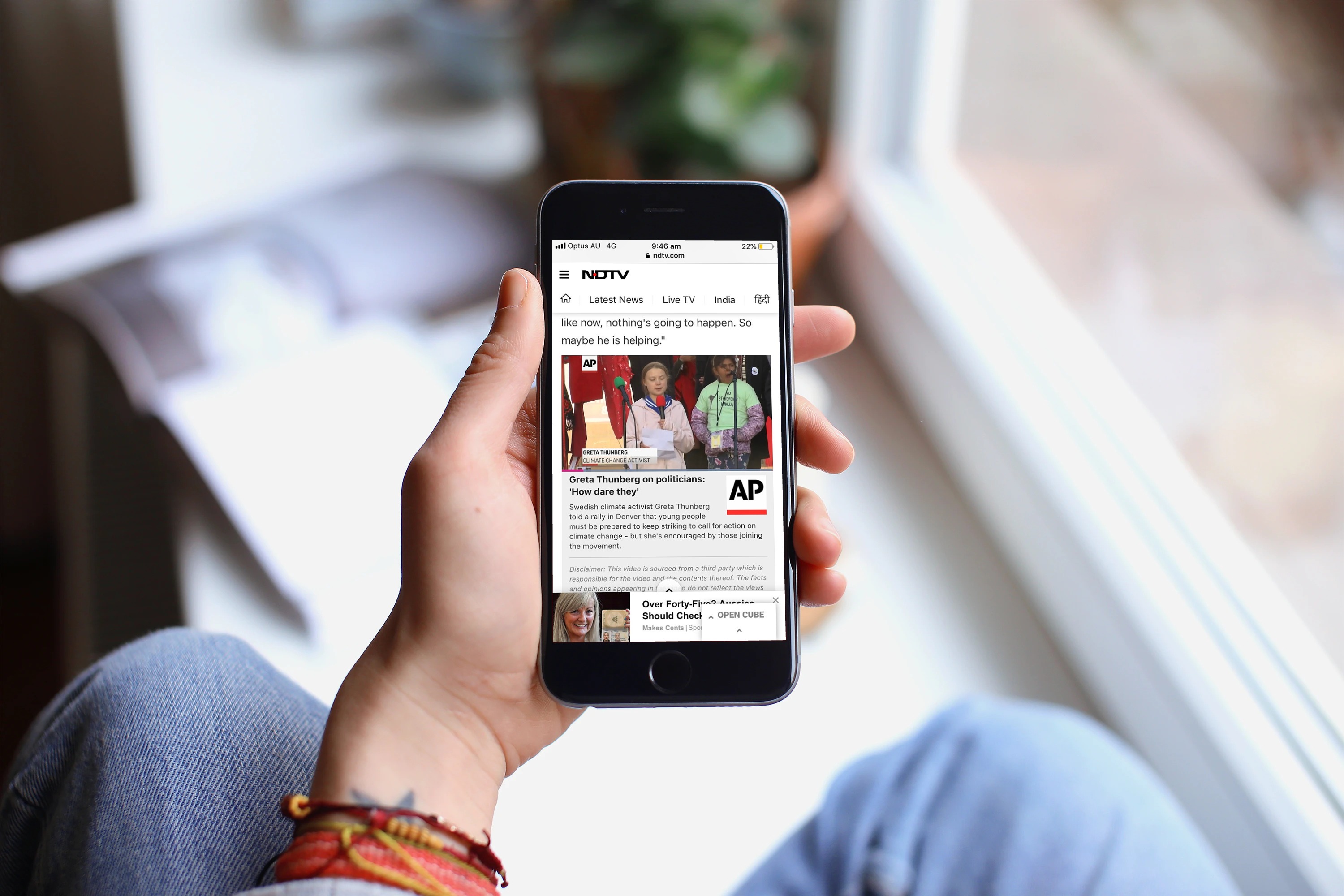 At Media24 of South Africa, Oovvuu grew traffic by 30x and engagement 26x in seven months, leading to significant revenue gains in their video strategy.

“Oovvuu is built by journalists for journalists. Like WordPress VIP, we recognise publishers and broadcasters have public trust and a burning passion to report the news. We built the tech that binds them together and now we are focused on working with the WordPress community to bring our common mission to the world.”