Earlier this week, Data.gov relaunched with a beautiful new redesign. Behind it is a powerful CMS platform called WordPress. The previous version of the site ran on a mix of Drupal and other proprietary systems, but as Marion Royal points out in a blog post explaining the relaunch, development on the previous version of the site was done behind closed doors. Marion goes on to explain the open source ethos that was put into play with this update of the site:

Now we’re using open source systems, including WordPress and CKAN. Most importantly, the development is public from the beginning on GitHub so you can see how the site came to be, and will continue to grow. We’ve already had significant help from the open source community and look forward to more.

Data.gov is one of the most innovative initiatives inside of the federal government. A talented team of designers and developers are working hard to expose millions of pieces of government data from across the entire government so that citizens, along with government entities, can leverage that data for good. From the Data.gov website:

Data.gov is the home of the US government’s open data. You can find Federal, state and local data, tools, and resources to conduct research, build apps, design data visualizations, and more. The Data.gov team works at the U.S. General Services Administration, but the site itself is open source, and we’d love your help making it even better.

I have personally worked closely with many of the developers who helped to steer this project. I have been continuously impressed by their level of dedication to opening up government data and putting it into the hands of those who want to use it to make America a better place. I expect big things out of this team, and I believe that Data.gov — and other similar initiatives — can help redefine the way citizens view the work that the government does. It’s an exciting time to be working on these issues and I’m very excited to see WordPress at the center of the action in Washington, DC.

Yesterday, a critical component of the legislation rolled out, giving American consumers the chance to purchase health policies on the open market by joining a pool of other buyers, which legislators and policy analysts believe will ultimately drive down the cost of health care for everyone. In some instances, these exchanges are being run by the states and in other cases, the federal government is administering the marketplace.

We were very excited to see that WordPress is the dominant content management system being used to power these exchange websites and as a result of this powerful platform, yesterday, millions of Americans from coast to coast researched their heath care options and began the open enrollment process.

Here are some great examples of WordPress being put to work behind large, enterprise-level websites who are dealing with complicated data structures, high traffic demands and of course, sensitive security. 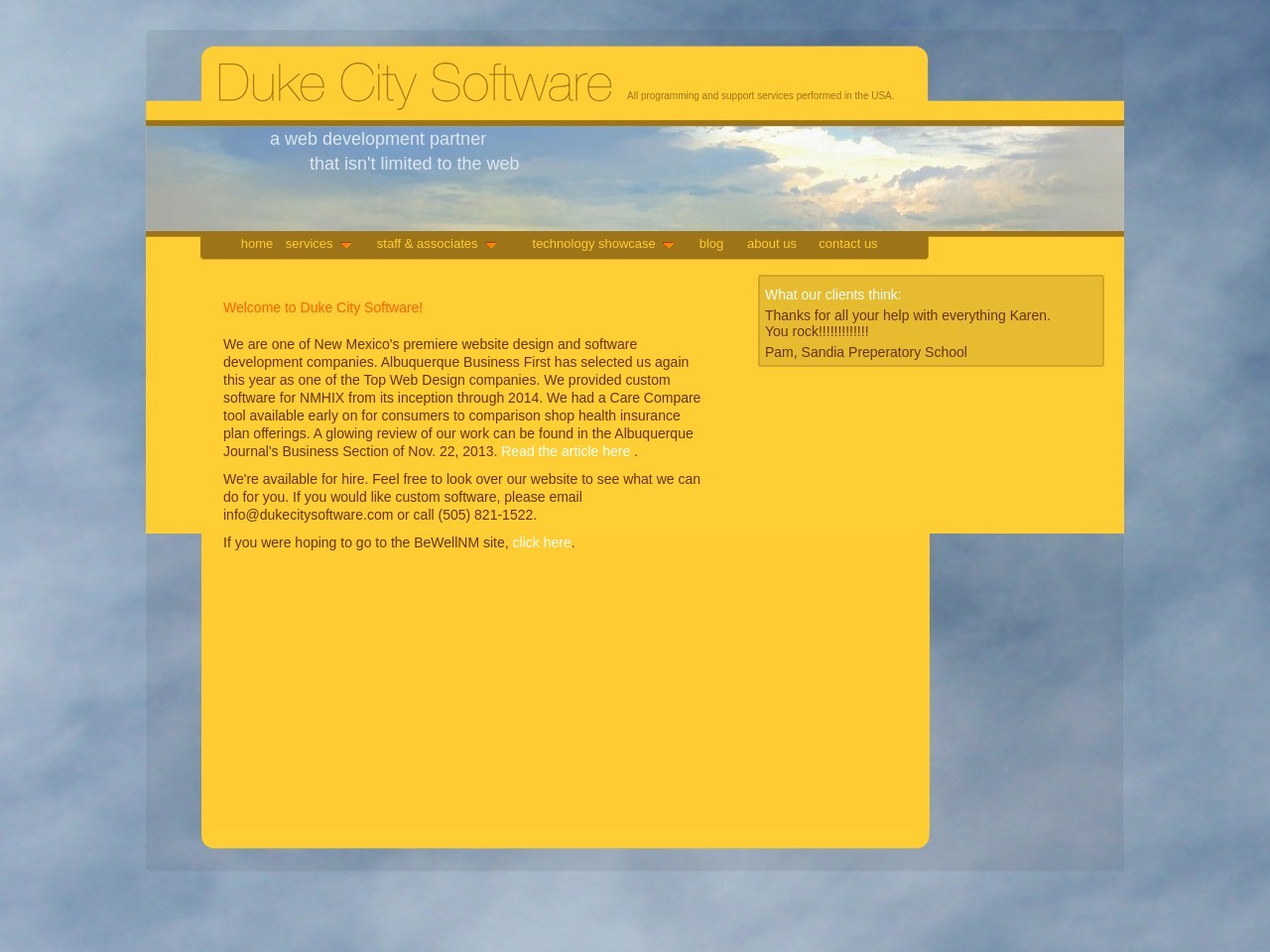 Hungry for more information? The Kaiser Family Foundation (powered by WordPress.com VIP) has a great resource on their new website. If you’d like to get in touch to find out more about hosting your website on WordPress.com VIP, you can contact us here!

The White House just announced that they are launching a new generation of Data.gov, moving to a WordPress / CKAN based approach with their newest iteration called: Next.Data.Gov. Here’s a quick look at the new site:

Last week, President Obama talked about the importance of opening government data to the American people, so entrepreneurs and business owners can use those troves of information to create jobs and solve problems that government can’t solve by itself. In remarks last Monday, he noted many examples of the Administration’s progress toward making that happen, saying:

“At Data.gov, you can search through and download more than 75,000 data sets – data on everything from what different hospitals charge for different procedures, to credit card complaints, to weather and climate measurements.”

Scalable and Open Source: Next.Data.Gov was built using new tools. This project tapped into two very active open source projects: WordPress and CKAN. The content and community sections of Next.Data.Gov are powered by WordPress. The data catalog is powered by CKAN.

Building Next.Data.Gov Together: The Next.Data.gov interface launching today is an early peek at the future Data.gov experience. Because many of you depend on Data.gov for critical functions, Data.gov will be maintained in its current form and will remain fully accessible while the Data.gov team continues to iterate and improve upon Next.Data.Gov. Going forward, expect regular design and software updates.

There is a ton of interesting data (the site notes 75,714 datasets) being ported into this site from across many key government agencies, including the Consumer Finance Protection Bureau, whose website is also powered by WordPress. Visitors can also get access to data on education, energy, finance, global development, health, research and safety. As the White House’s blog post notes:

The team studied the usage patterns on Data.gov and found that visitors were hungry for examples of how data are used. The team also noticed many sources, such as tweets and articles outside of Data.gov featuring Federal datasets in action. So Next.Data.gov includes a rich stream that enables each data community to communicate how its datasets are impacting companies and the public.

Similar to NASA’s Data.NASA.gov project, WordPress is instrumental in bringing data closer to the public, and making it useful and beautiful, too.