August kicked off with the second annual WordCamp for Publishers in Chicago, IL, where presentations and discussions centered on how publishers can protect and nurture the open web and all of its core values.

Meanwhile, as awareness efforts kicked up a notch, the new WordPress editor Gutenberg plugin surpassed 100,000 active installs within a week (and is now past 300,000). It’s now a central component of many new enterprise site projects slated for Q4 launch.

Speaking of new site projects, here at VIP we’ve supported a flurry of diverse launches over the last several weeks across business sectors, too many to cram in to a friendly introductory paragraph. To name a handful, we’ve welcomed Wikimedia Foundation, Shionogi, The Online News Association (ONA), Facebook Connectivity and Politics, and Dentistry For Children.

Read on for news, updates, and this month’s profile with featured partner 10up.

The latest tools, demos, and updates around the block-based editor coming to WordPress 5.0. 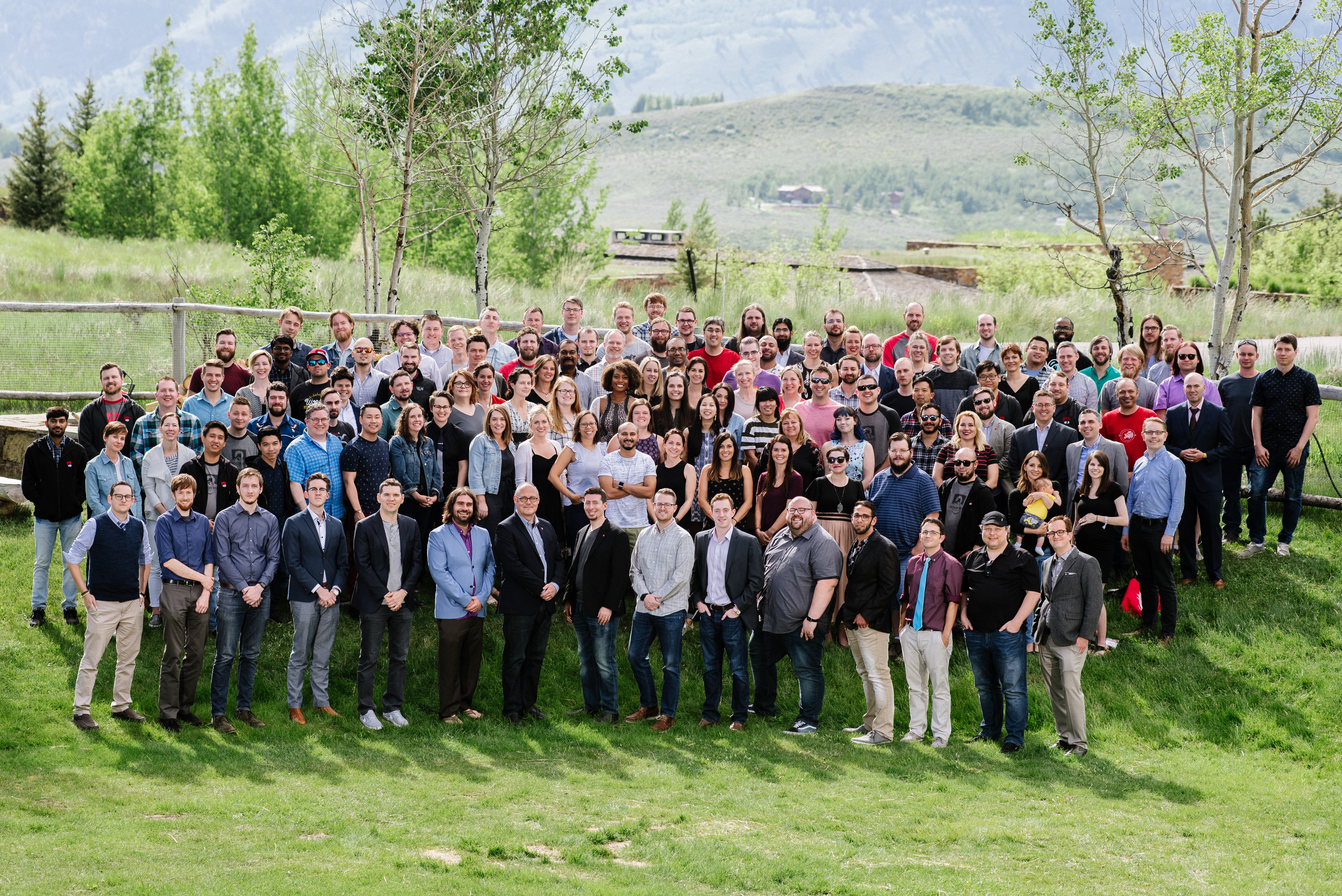 This month we profiled VIP agency partner 10up, whose work includes enterprise WordPress tools including Distributor and Ads.txt Manager. They have also contributed greatly to efforts around the new WordPress editor. 10up comprises more than 150 full-time staff members globally, and works with a wide array of clients including Facebook, Microsoft, Google, the State of California, ESPN, and AARP. Read the full profile to find out about 10up’s agency history, vision for the future, and why they chose the three words “Dedicated,” “Creative,” and “Welcoming” to describe their culture.

“Unless we build in natural alternatives to ad revenue models we can’t be an honest authentic media brand.”

“Even as they draw from journalism standards and training, podcasters seem to embrace the idea that their tone, style and motivations go beyond traditional techniques, defining their craft in non-journalistic terms such as intimacy and connection.”

Janet Saidi of the LA Times on how podcasts are changing journalism.

“The best parts of Chicagoist, the ones that Chance would be wise to preserve, were its broad editorial freedom and its focus on niche neighborhood stories that might escape the attention of larger outlets.”

Kim Bellware speculates on the implications of Chance the Rapper’s purchase of local news site Chicagoist.

#ONA18, the Online News Association‘s annual conference is just a few days away! Sept. 13-15 in Austin, Texas. Find us at the Midway when you get there. VIP is proud to support ONA as both a sponsor and the platform for ONA’s sites. You’ll find us in several spots on the schedule, including Steph Yiu’s Table Talk and a session with New York Times’ senior editor Hamilton Boardman called, “OMGWTFBBQ: Breaking News Without Breaking Your Site.”

The latest BigWP London is also just around the corner, September 13th at News UK headquarters in London at 6:30 pm. The four flashtalks are as follows: WordPress Multisite for large and high traffic multilingual websites by Giuseppe Mazzapica of Inpsyde; Rebuilding NobelPrize.org by Gabe Karp of 10up; How we won the World Cup by Joel Davis, News UK; and Using Gutenberg in production, by Jason Agnew, Big Bite. Space is limited and signups will close 24 hours before the event.

September WordCamps include Tokyo, Rome, and NYC, the latter featuring talks by John Eckman of 10up on privacy by design and Rick Viscomi of Google on site performance tools.

Look out, too, for a surprising amount of WordPress-related content at Drupal Europe! Automattic will again be sponsoring the event’s Open Web Lounge, to promote sharing and networking between open source projects, communities and influencers; and there are several familiar names from the WordPress world on the session program.