There’s been a lot to celebrate in the enterprise WordPress world this month: WordPress celebrated its 15th birthday, Gutenberg introduced its plugin API, AMP for WordPress introduced Native AMP, and we hosted our seventh annual VIP Workshop!

May’s update contains a host of new releases, partner updates, and envy-inducing summer event opportunities. Scroll on down for all that, plus a spotlight on Stand Up To Cancer and exciting news about our participation in WAN-IFRA.

The courtyard at VIP Workshop

Gutenberg plugin v3.0 is out as of this week, with a long list of great enhancements including support for child blocks, updates to the block library, and opt-in registration for presentational styles. This followed on v.2.9 which, among other updates, introduced the new Plugin API.

Gutenberg and the Ramp plugin are now available on VIP Go (Lobby post for VIP clients and partners)! The latest Gutenberg plugin is available and defaulted to “off.” It’s easy to selectively enable it with a single line of code added to your theme. Remember that Gutenberg is still in active development and subject to regular updates and changes. We will be releasing a public version of the Ramp plugin shortly.

This Wall Street Journal time capsule from 1996 shows we’ve been grappling with the same privacy questions for over 20 years. And that ‘online’ used to have a hyphen.

“Ad exchanges used by many news sites reportedly saw an immediate drop in demand of between 25 and 40 percent.”

The Columbia Journalism Review analyzed the initial effects of GDPR on publishers.

“Cameron, for example, a musician and video game enthusiast, put it succinctly when he suggested that “news should come looking for me, I shouldn’t go looking for it.”

Launch Spotlight: Stand Up To Cancer 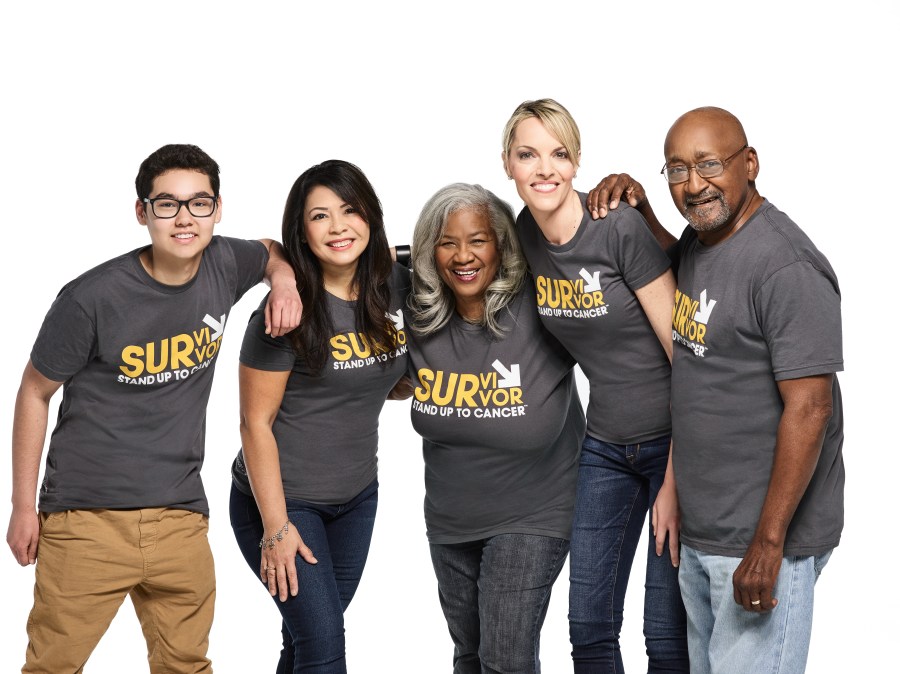 Stand Up To Cancer (SU2C’s) mission is to raise funds to accelerate the pace of groundbreaking translational research that can get new therapies to patients quickly and save lives now. SU2C brings together the best and the brightest researchers and mandates collaboration among the cancer community. By galvanizing the entertainment industry, SU2C has set out to generate awareness, educate the public on cancer prevention, and help more people diagnosed with cancer become long-term survivors. All of us across Automattic are particularly proud to power SU2C’s digital platform in their pursuit of scientific breakthroughs.