If you aren’t yet a part of the wave of activity around Gutenberg development, experimentation, and planning across the WordPress community, now is a great time to join in. We have a slew of March updates and tools to share on that front in this roundup, along with news from across the community, and a run-down of Spring and early Summer events including our own VIP Workshop!

Read on for all this, plus a spotlight on TechCrunch‘s redesign, rebuild, and relaunch on VIP.

“One of the biggest challenges facing newsroom innovators is transferring one-off prototypes to product teams. This can be exacerbated when there are simply too many new experiments for any one team to take ownership of.”

“We spent a lot of time literally watching them use it on their phone. When does their face light up because they love it, or their eyebrows scrunch up because they’re stuck?”

-Arizona Daily Star product manager Becky Pallack as quoted by Meg Heckman in the Columbia Journalism Review, on the research they did in developing and evolving chatbots. 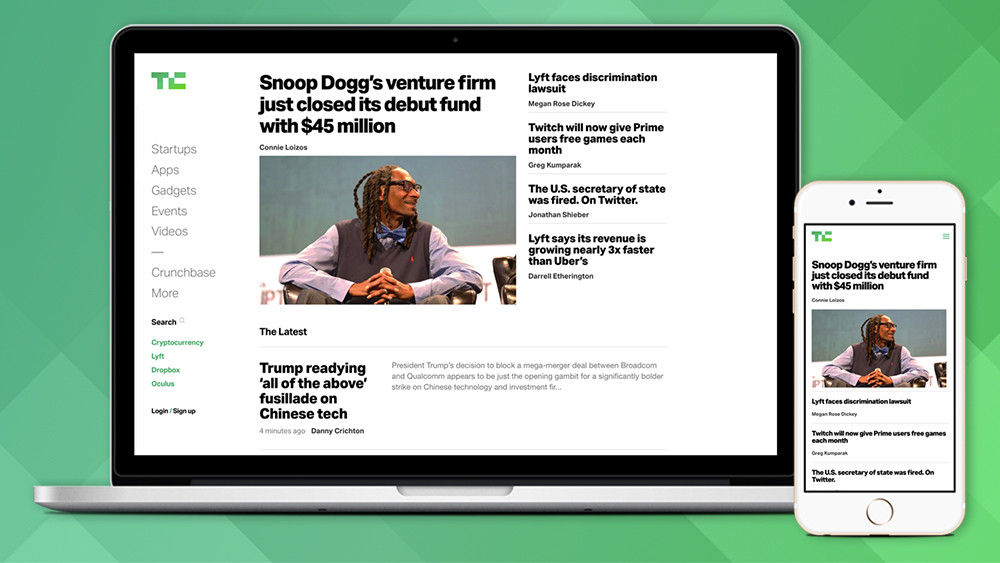 Big congratulations are in order for Nicole Wilke and the entire TechCrunch team, along with Human Made, for launching a brand new TechCrunch on VIP in March. It was a complete rebuild from the ground up, including design, user experience, and architecture. Nicole’s introductory post traces the project from first principles all the way through to launch, and explores the rationale behind the TechCrunch team’s choice of a decoupled setup.

Tickets sales for our favorite event of the year, VIP Workshop (May 14-17th in Napa California), will end April 13th. In addition to kickoff talks by Kinsey Wilson, Howard Rheingold, Miguel Fonseca, and Tammie Lister, session leaders include VIP clients like TechCrunch, Nielsen, and FiveThirtyEight, agency partners Dekode, Alley Interactive, 10up, rtCamp, and XWP, and Automatticians Simon Wheatley and Matt Perry. We keep the event deliberately small to make sure there are lots of opportunities for chance conversations and informal breakout discussions. Book soon!