If you got through February without stumbling across the word “curling” once or twice, you clearly don’t follow Mr. T on Twitter. Kudos for podium performances from VIP clients Olympic.ca and Pyeongchang OlympicChannel (which also handily delivered content to the main Olympic.org homepage via widget), and to the FiveThirtyEight crew, who scored an Up Close And Personal shot with the victorious US Curling team. Read on for huge news on the AMP Project and WordPress plugin, loads of partner updates, and a special extended spotlight featuring VIP client Harry’s Five O’Clock.

“The cornerstone of next-generation, sustainable business models for news, we believe, will be direct audience revenue supported by high levels of reader engagement.”

–Elisabeth Hansen and Emily Goligoski, in the Tow Center’s Guide To Audience Revenue and Engagement.

“It’s not inexpensive to produce the content in all the different formats we produce it, so the fact that we’re investing this much into platforms like Facebook and Instagram and getting nothing in return is incredibly tough.”

-An anonymous snippet among many curated by Hilary Milnes from candid conversations at the Digiday Retail Summit in February. 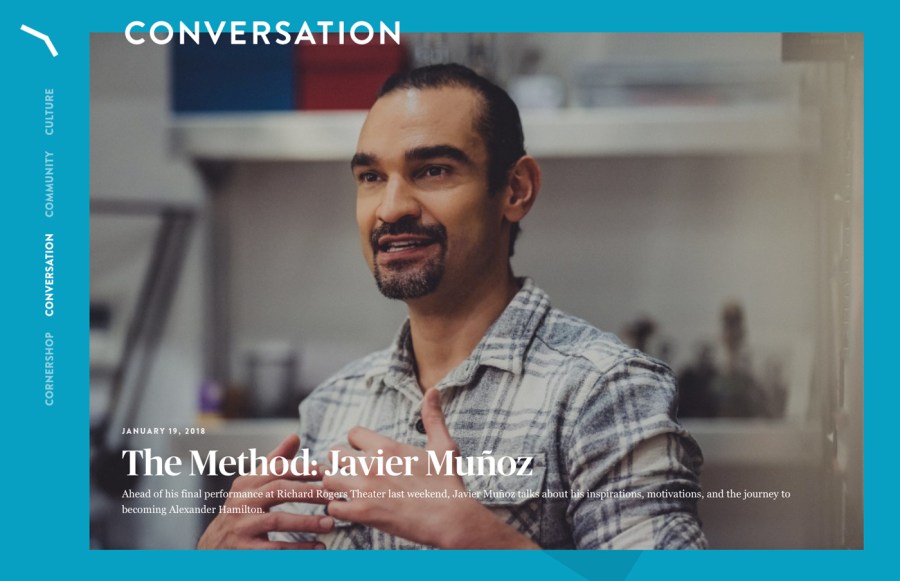 This month we are excited to share an extended spotlight featuring Harry’s Five O’Clock, which launched in January on VIP. This extended interview with Editor Caitlin Ganswindt covers the pioneering native brand publication’s evolution as a platform as well as the new social mission Harry’s has unveiled with a new short film last week.