Welcome to the first edition of VIP Roundup, your monthly review of news and perspectives from across the enterprise WordPress ecosystem, and the digital media and marketing landscape.

This is brand new, and we want to serve your interests, so please send us feedback anytime to steer it towards what would be most useful for you.

News and Releases
Updates from around VIP and our agency and technical partners. 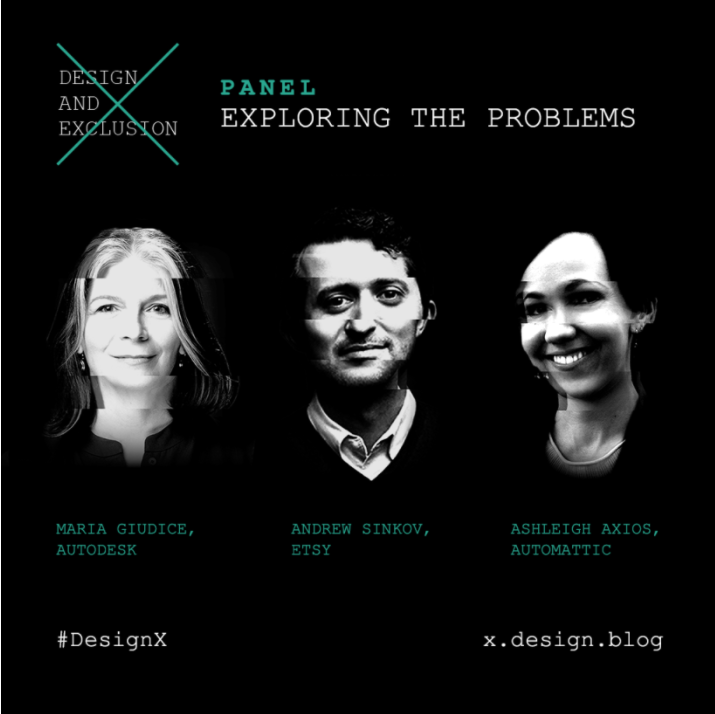 The latest moves on the social platforms to address “fake news” include an algorithm update for Google and a broader preview approach on Facebook. Facebook will also invest time to train local newsrooms. Jimmy Wales launched Wikitribune (running on WordPress) this month, as a new model for journalism and publishing. Wikitribune joins a field of new approaches including Jay Rosen’s efforts to launch De Correspondent in the U.S.

“Absent any additional warnings other than the disclaimer, [and] fewer than 1 in 5 people recognized native advertising when they were exposed to it – and these were native ads labeled as ‘sponsored content.”  -A recent Boston University academic paper suggests caution and transparency for publishers experimenting with native advertising.

“…if you write a great story about an event, brand, or person not immediately recognizable, you need to explain what it is and why it matters within four words. More than that, and you’re meandering.”  -Ryan Craggs at CJR looks closely at the art and science of headlines and featured images in social media posts.

“We don’t need bigger numbers, we need saner numbers.” -Josh Topolsky reflects on what’s working with The Outline so far and what all media companies should be focusing on in editorial and advertising. 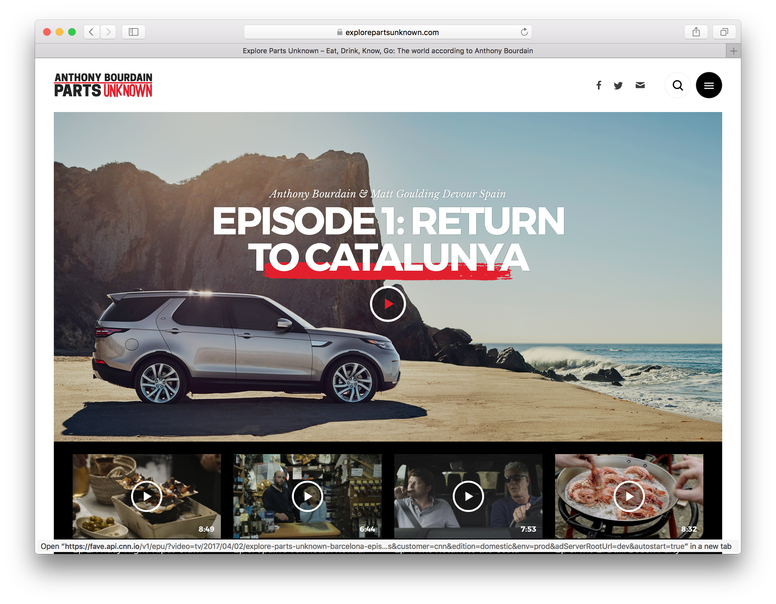 Further ahead: Calls For Speakers have been issued for WordCamp US, taking place in Nashville in December; and the first WordCamp for Publishers, aimed specifically at journalists and publication managers, happening in Denver in mid-August. Proposals for Denver must be received by May 10th; you have until mid-June to submit ideas for Nashville.

Send us your news, events, awards, and other info for the next issue.