In this post, WordPress.com VIP Featured Service Partner Alley Interactive‘s managing partner Austin Smith shares his thoughts regarding a recent article which dismisses the potential and power of WordPress as an enterprise solution. We naturally disagree with the article and turn this post over to Austin.

Felix Salmon sounded off earlier this week, at some length, about one of my favorite topics—choice of CMS for news organizations. One of his central points is that Vox Media has a distinct advantage because of its über-CMS. I admit, what I’ve read about Chorus makes it sound pretty awesome. But there’s a broader question here about CMS models in general—do you want your CMS to run everything, or do you want it to be a component in a broader digital ecosystem?

First, I can answer this question for myself and most of our clients—I think the CMS should be a component in a broader digital ecosystem. From the look of the screenshots on TechCrunch, Chorus includes an ad management platform and a full-scale user management system. I’m not jealous of these features, nor are we often asked for them. The heft of maintaining such a platform would be unbearable for most publications, and to this extent I take Salmon’s point that an organization that can own the full scope of its digital experience may ultimately come out ahead. But we generally handle these features via third-party integration and our publisher sites still succeed.

Second, we build publisher sites on both Drupal (The New Republic, National Review Online) and WordPress (The New York Post, Digiday, Flavorwire, The New York Observer), so I’m in a unique position to take offense at Salmon’s casual offing of both:

Off-the-rack CMSs like WordPress and Drupal are OK for small-to-medium sites, but aren’t particularly well suited to be the framework for a major publishing operation.

Ouch! On whose authority? You could build a platform like Chorus on either WordPress or Drupal, and probably come out ahead. Drupal has long called itself a “Content Management Framework,” and would be naturally suited to this challenge. Similarly, anything you can do in PHP, you can package as a WordPress plugin. Plus with WordPress, you get the added benefit of editorial commonality—chances are pretty good that your reporters will have seen a WordPress admin screen before.

Also, people who live in glass houses shouldn’t throw stones. These über-CMS projects have a tendency to fail pretty spectacularly, and humble as they apparently are, WordPress and Drupal are antidotes to this syndrome. The TechCrunch article about Chorus mentions WordPress.com VIP specifically as an alternative to this model. By virtue of its bulletproof reliability, careful curation, constant monitoring, and strong system of developer support, WordPress.com VIP takes a ton of this risk off the table. And in collecting a large number of high-traffic media sites, they’ve built a common set of shared plugins which handle many common publisher-site tasks. When WordPress gets better for one, it gets better for the others, too. Similarly, our biggest Drupal projects have launched successfully on Pantheon, and many other Drupal publishers run on Acquia.

Perhaps the “rising tide lifts all boats” mentality does not translate to digital media, as an open-source developer like me would prefer. But even if you buy into an eat-or-be-eaten mentality, it’s hard to believe that your CMS will win or lose the war.

Invective aside, one point I can take is that owning the full stack is a luxury that requires an immense scale. But is it a necessary condition for success? I don’t know, and I’m not sure Salmon does either:

I’m fascinated by the Medium experiment: I think it has a lot of potential, especially if it starts to support custom domains, like Tumblr did early on.

Great, but which is it? Medium or Chorus? I think we can agree that it’s too early to say, and that there could be plenty of room for both. But WordPress and Drupal do great things for big publishers too, and they aren’t going away.

Thanks to Austin for his commentary.

Interested in more information about WordPress solutions for publishing and media? Get in touch. 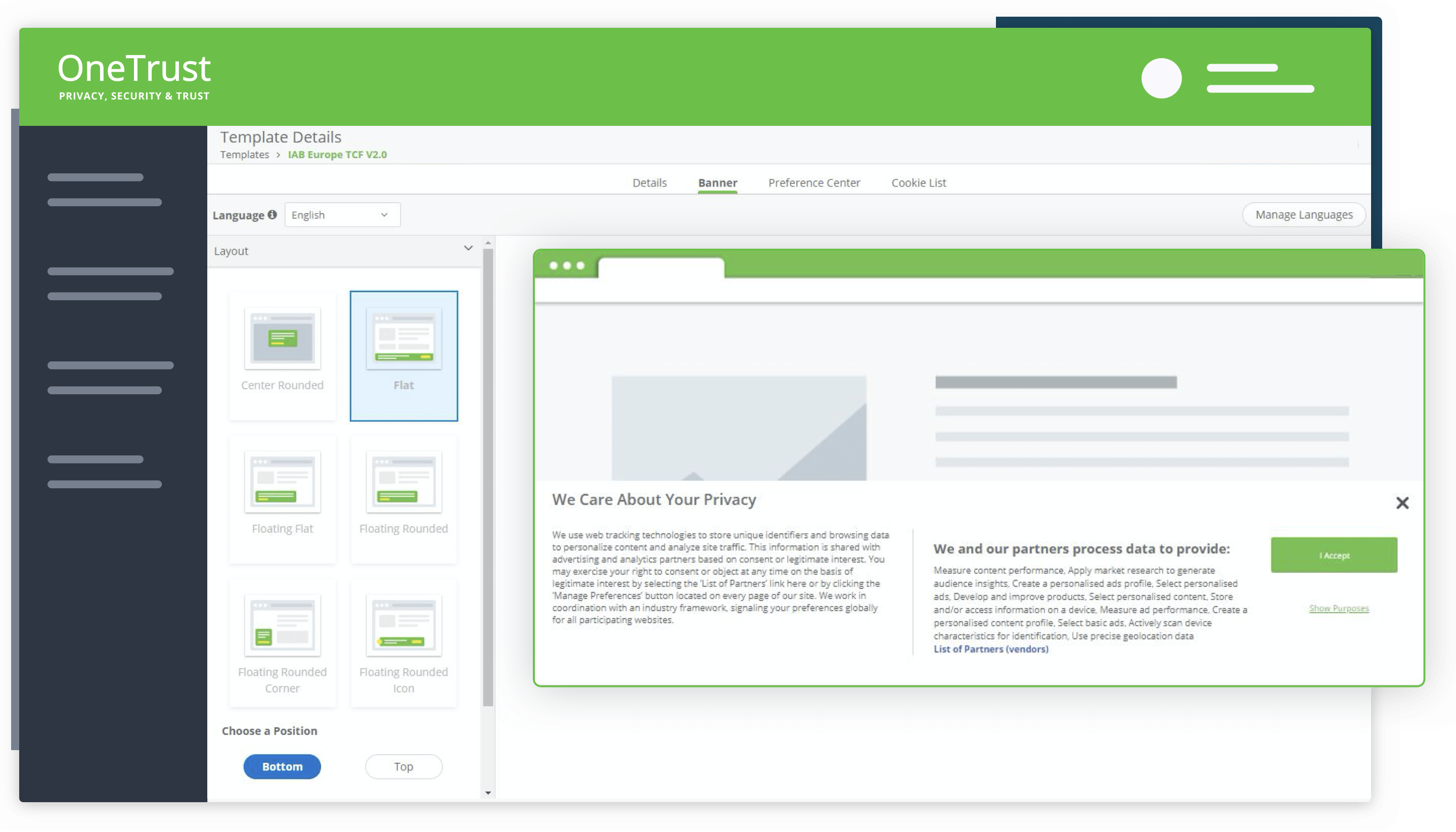 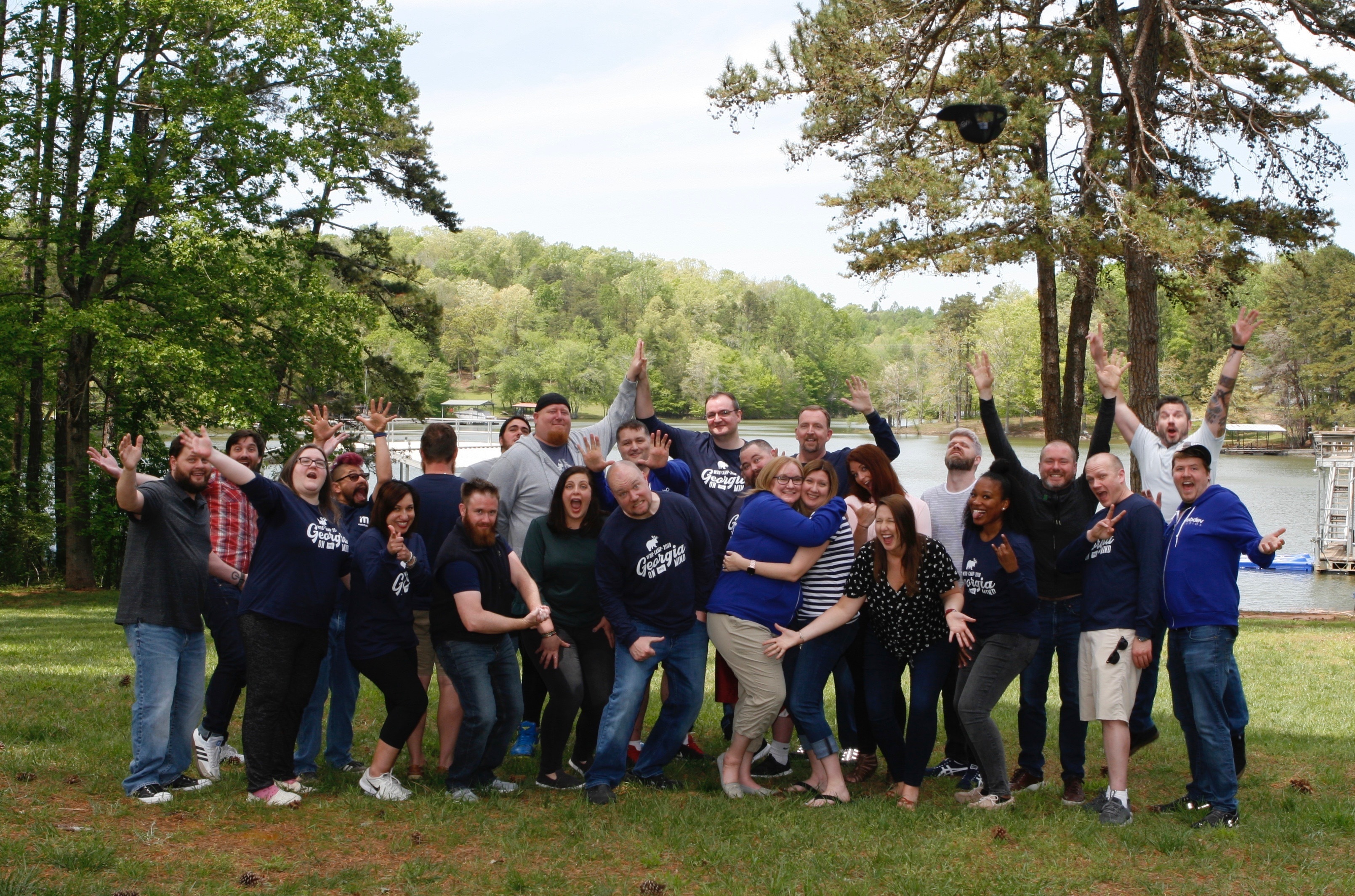 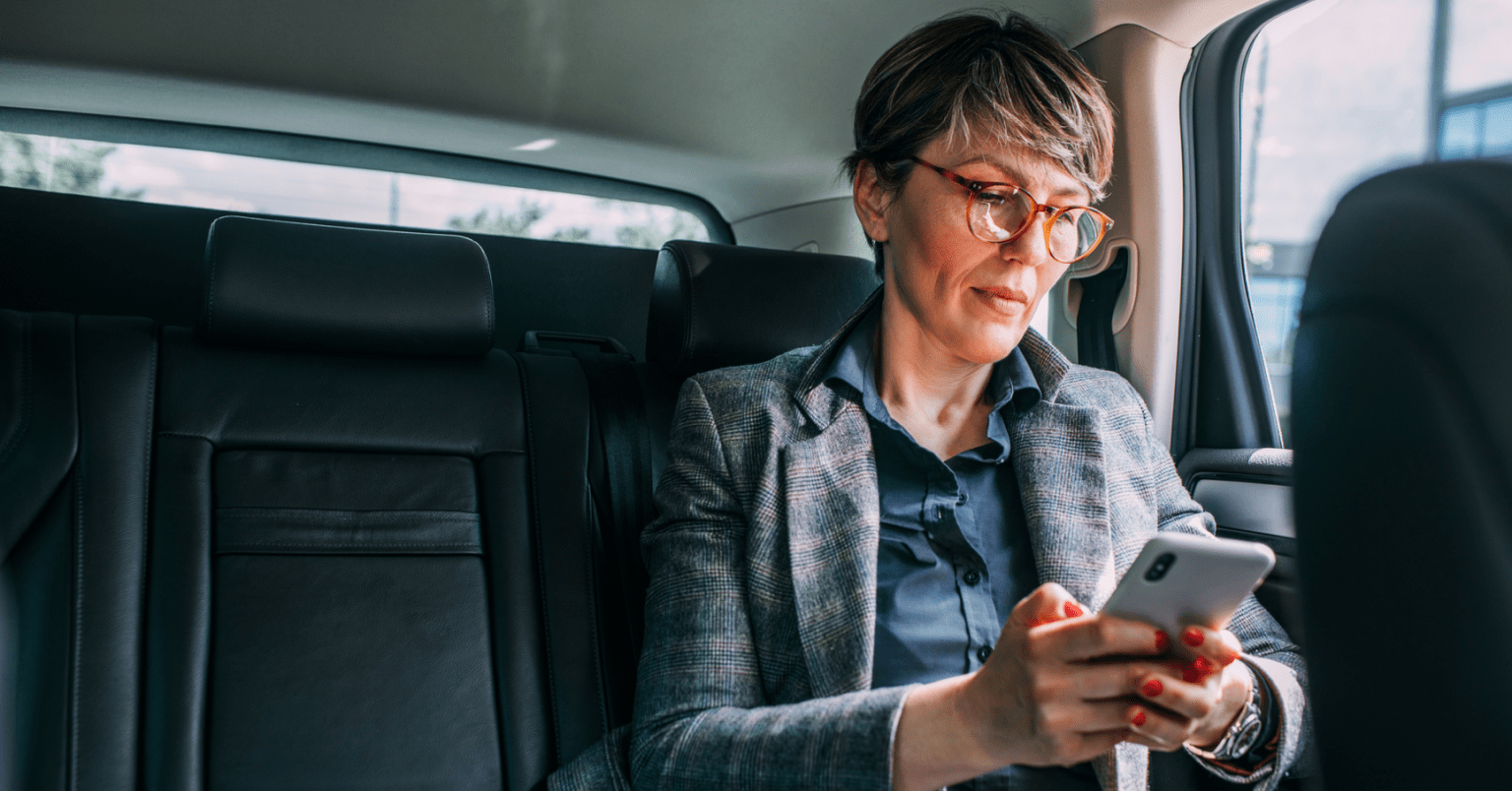